Mayor Calls For Racing At Wentworth Park To Cease

SYDNEY Mayor Clover Moore has issued a stinging broadside to the greyhound industry in calling for the cessation of racing at Wentworth Park.

SYDNEY Lord Mayor Clover Moore has issued a stinging broadside to the greyhound industry in calling for the cessation of racing at Wentworth Park.

On Monday night the City of Sydney Council voted eight to two to demand that the NSW Government “return Wentworth Park to the public”.

In a Facebook post late Tuesday, Moore declared that the council’s proposal would be to see the grounds be returned to “the hands of the community.”

“Coronavirus restrictions have reminded us just how valuable parkland is,” she said.

“It doesn’t seem right that so much of Wentworth Park, which sits in the middle of one of the most densely populated neighbourhoods in Australia, is dominated by a greyhound racing track.”

“This space should be in the hands of the community, not an industry that has admitted to killing up to 17,000 healthy dogs each year, has been shown to live-bait, and causes problem gamblers real suffering,” she said.

“For the many people in Sydney who live in apartments, this space is their backyard, their space to exercise, play, walk the dog or unwind.”

“Firstly, I want to say that GRNSW absolutely rejects the Lord Mayor’s assertions about the welfare and integrity of our participants and dismiss her figures and claims as factually incorrect,” Mestrov said.

“Under the lease agreement with the NSW Government, there are seven years remaining on the lease at Wentworth Park.

“The GBOTA has a contract to conduct greyhound racing at Wentworth Park until 2027 under Greyhound Racing NSW (GRNSW) rules of racing, and GRNSW would welcome any further discussion with the NSW Government and all stakeholders that takes this into account.”

The future of city racing post 2027 has been the subject of significant debate with the prospects of a lease extension understood to be unlikely.

Whether the City of Sydney Council’s overtures to NSW-Government will include a proposal on compensation to the greyhound industry for an early exit is unknown. 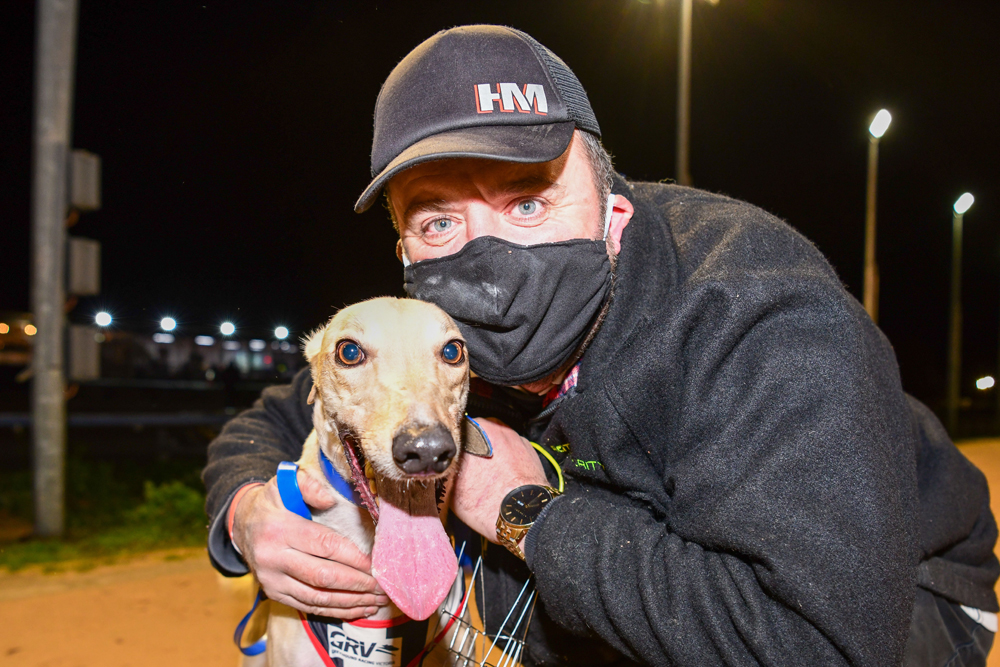