A bit over a month ago now, Dennis Barnes was getting all primed to unleash a four-pronged attack on this year’s lucrative TAB Million Dollar Chase series.

A month ago, Dennis Barnes was all primed to unleash a four-pronged attack on this year’s TAB Million Dollar Chase.

But a horror start to the series has seen four whittle down to one when Nangar Silk tackles the opening heat of the Dubbo regional qualifiers this Friday.

“It’s been a tough few weeks … you not what they say about going from the penthouse to the shithouse,” Barnes said.

“We were pretty excited going into the Bathurst heats the other week with Nangar Silk and Nangar Diva.

“Nangar Diva had won in 29.65 at Wentworth Park the week earlier and was going as good as ever.

“But sadly she dropped a back muscle in the run and has been retired – we’re looking forward to the next chapter now and breeding with her.”

“She got pole-axed at the start and put right out of the race – it was a total forget run,” Barnes said.

“She’s got that good early pace so I expect her to go well on Friday at Dubbo. And she goes well at Wentworth Park too so if she makes the semi-finals you never know. She’s a chance.”

Barnes was hopeful that his Million Dollar Chase campaign would be furthered by exciting littermates Nangar Ridge and Nangar Gold, the pair commencing their careers in outstanding fashion for the Cudal conditioner.

“I had to pull Nangar Ridge out of the Dubbo heats at the last minute,” Barnes said.

“He has a slight muscle injury that will have him off for about two weeks. And Nangar Gold is just coming out of a season which has set her back as well.

“It’s about three weeks until the Young Star Classic heats at Wentworth Park so that’s the aim for the pair now.”

By Primo Uno out of Fancy Lola, Nangar Ridge and Nangar Gold have enjoyed spectacular starts to their careers.

“I’ve had some decent offers for Nangar Ridge but we’ve decided to hold onto him,” Barnes said.

“Especially after losing Nangar Diva to racing. The family like to always race a few to keep the interest up. But my heart is more with the breeding and rearing.” 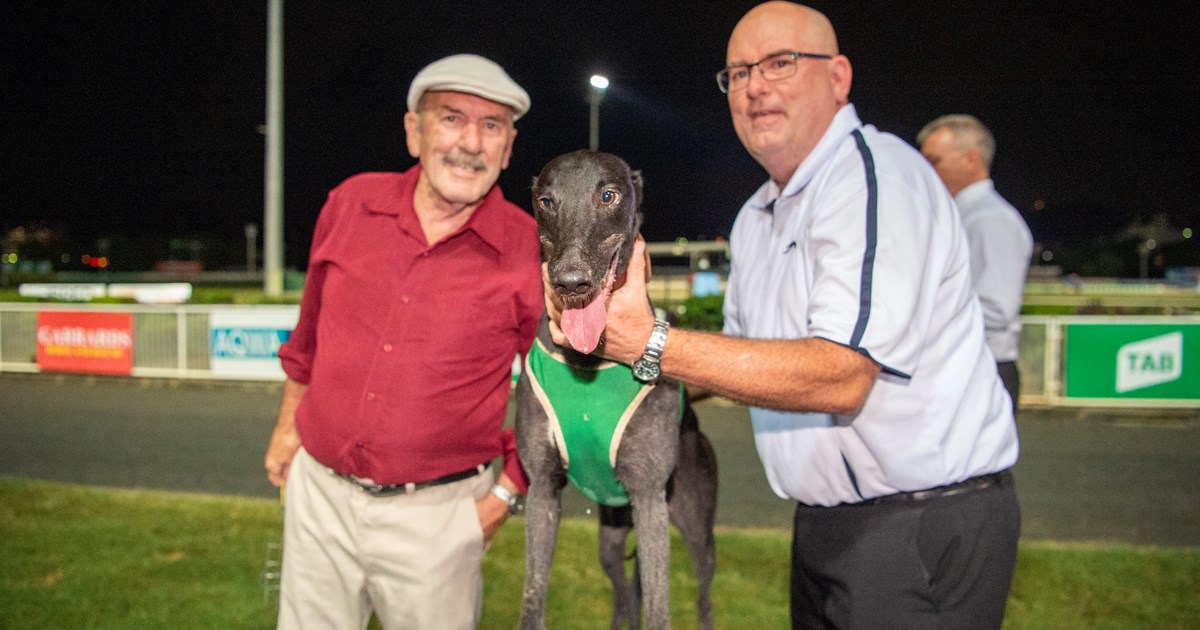 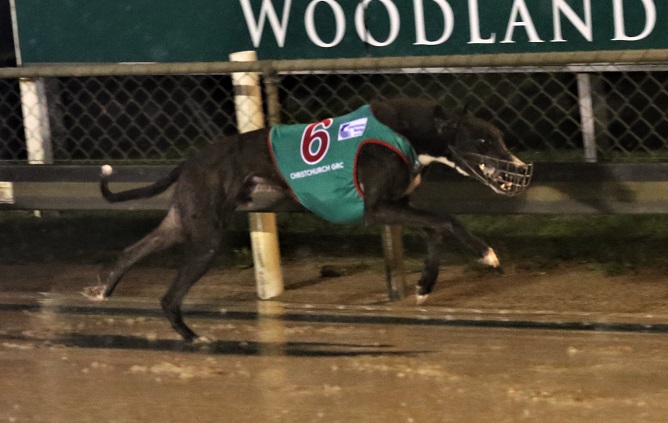 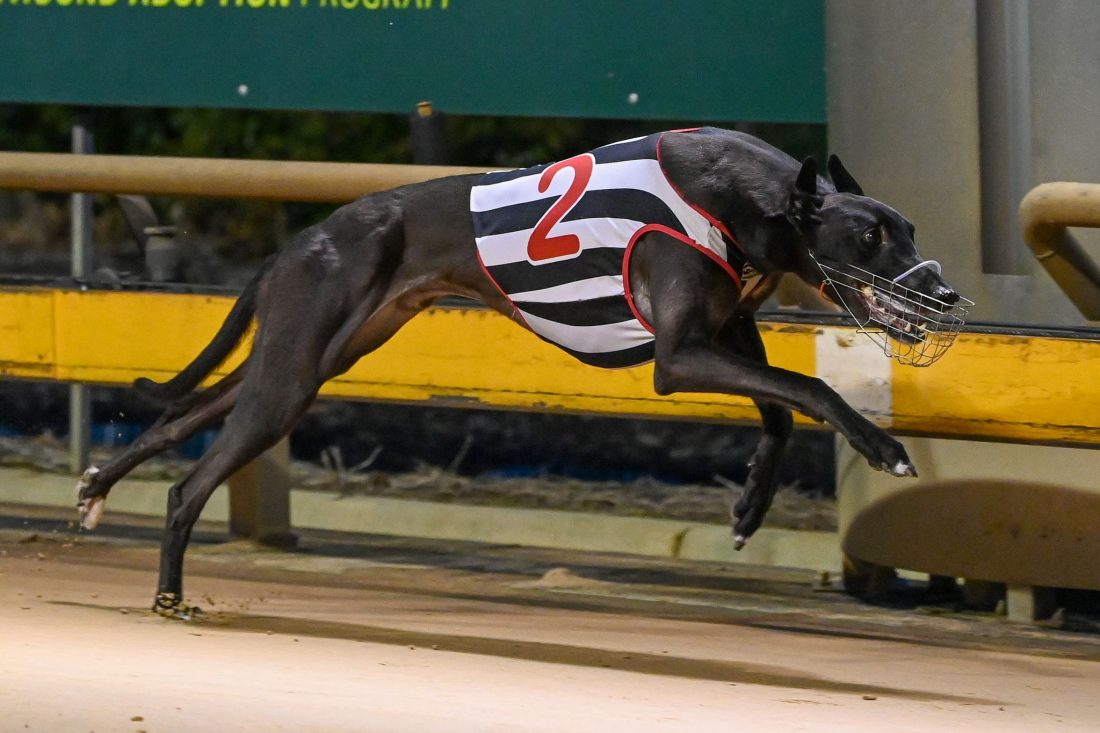 Gosford Goldmine In Range For McCann 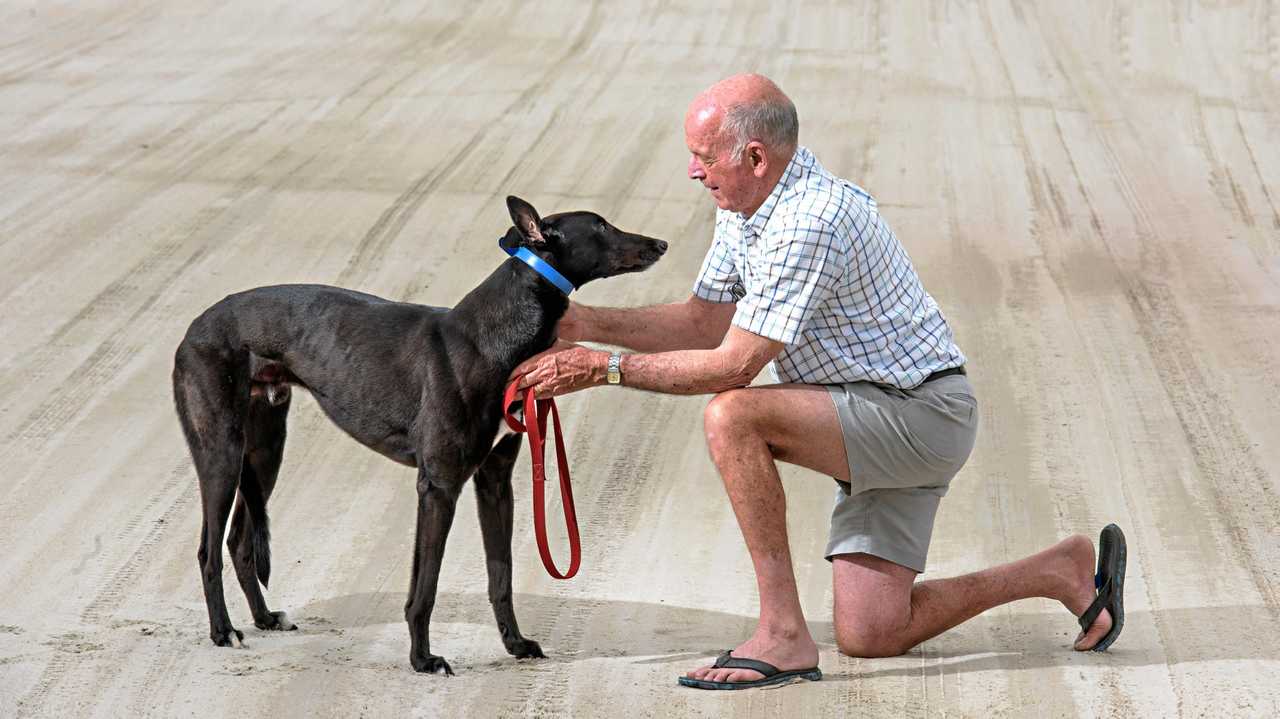 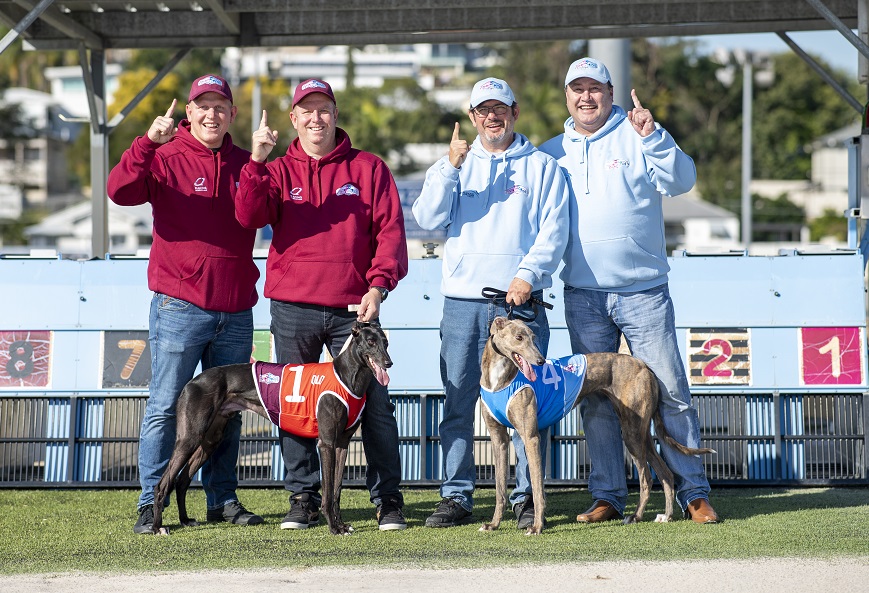