ON the cusp of his ninth birthday, generational sire Barcia Bale has been retired from stud duties.

ON the cusp of his ninth birthday, generational sire Barcia Bale has been retired from stud duties.

“We won’t be collecting any more semen from Barcia Bale, we will be releasing storage units for market use each quarter as set out by the quota rules, there is supply left for another two years,” said Michelle Westerveld on Wednesday.

Meticulous Lodge has announced Barcia Bale’s new service fee will be $8,800 including GST.

Winner at 13 of his 14 starts before retiring to stud as a group 1 winner and track record breaker, Barcia Bale has been nothing short of a sensation at stud.

Since his first pups began gracing our tracks in 2014, Barcia Bale has gone on to cement himself as one of Australasia’s most influential sires, so far responsible for almost 14,000 race wins, his progeny earning upwards of $38 million in prizemoney. 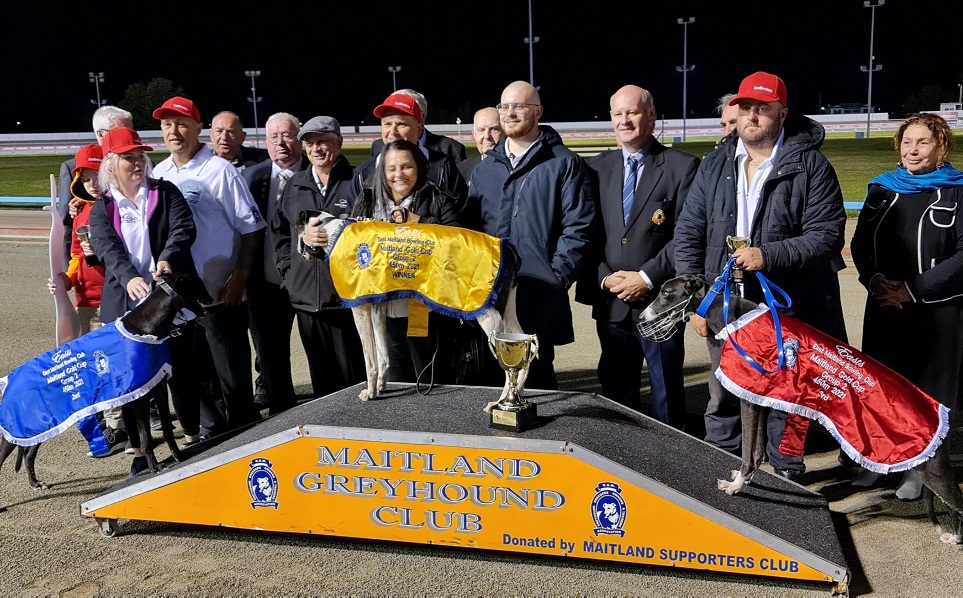