GARY Johnson is well represented at Launceston on Monday night but has warned punters he ventures to the meeting devoid of any real confidence. 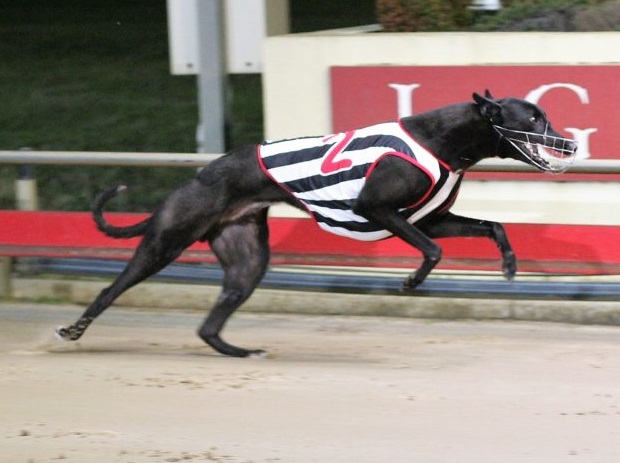 TRAINER Gary Johnson is well represented at Launceston on Monday night but has warned punters he ventures to the meeting devoid of any real confidence.

“I’ve got quite a few in but to be honest they are mainly our B-set … some old masters dogs making up the numbers I’d say,” Johnson said.

One of those is former Victorian sprinter Zipping Marn, considered by Johnson as his best chance on the 10-race program.

From a litter that’s won 80 races and counting, Zipping Marn, a son of Barcia Bale and Zipping Rose, will exit box four in race eight on the program over the 278 metres.

“He’s had two runs since we bought him from Victoria off Rob Camilleri,” Johnson said.

“First run he didn’t run out it out at Devonport and then he had no luck at Launceston last start.

“He’s been trialling quite well and I’d expect him to run a race on Monday with some luck. I’ve got Buckle Up Noah in the race as well but the 278 metres is too short for him. He’ll be tested.”

Zipping Marn has been in the money at 11 of his 16 career starts and has recorded some tidy times at both Ballarat and Bendigo.

With a clean beginning, the well-bred type is expected to make his presence felt on Monday.

While discussing Monday night’s card Johnson pointed out that his grand sprinter Bongioletti lined up for his 201st race start at Hobart on Thursday night after stepping out for start 200 last week at Devonport – a tasmanian starts record.

“He’s been a mighty dog for us,” Johnson beamed.

“Greg Fahey told me that’s the record for the most starts by a dog here in Tassie. I’m not sure what the Australian record is but it’s definitely the Tassie record. It’d be nice to find out what the record is.”

Bongioletti, a son of Take The Kitty and Cruising Bond, was whelped way back in May 2014. 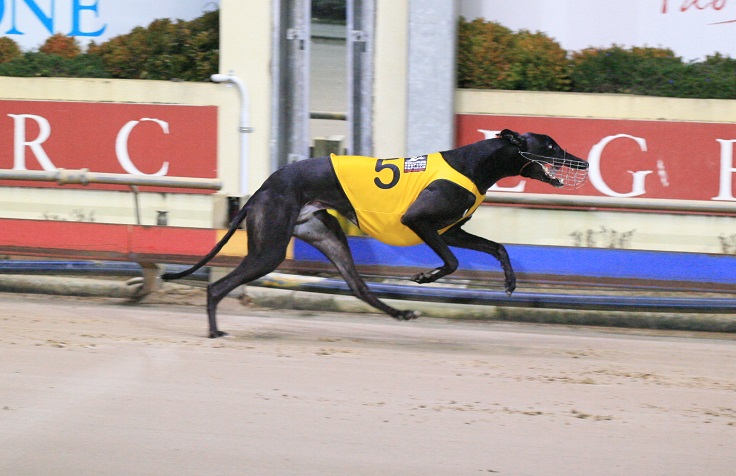 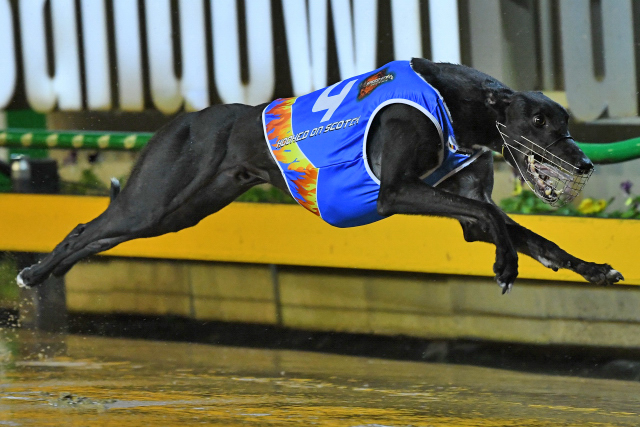 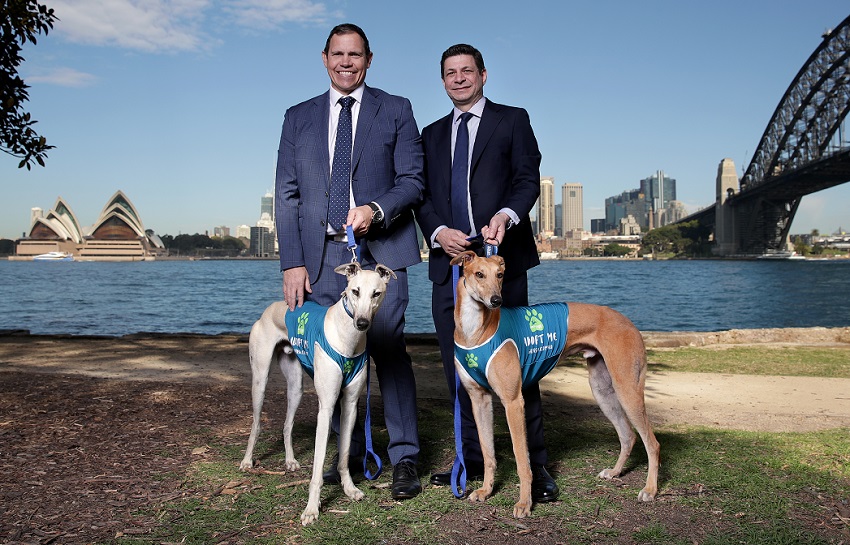