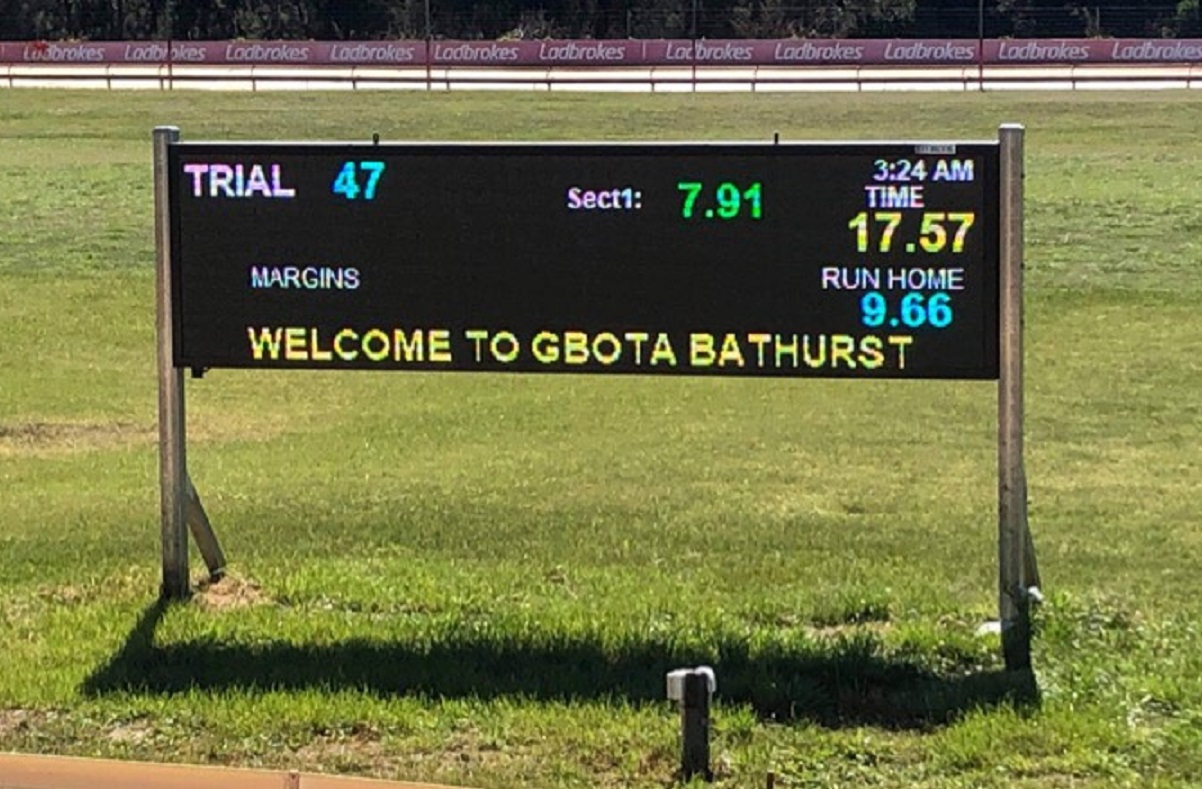 Next week will mark precisely two years since the freakishly talented son of Zulu Zeus broke down in a trial at Maitland after commencing his career in unbeaten fashion with five slashing wins.

Included in those victories as a wet behind the ears pup were near record times of 30.09 at Richmond, 29.20 at The Gardens and 24.85 at Maitland.

In the next few weeks Jason Mackay will produce the first of the Zipping Garth pups at the races, the champion trainer more than happy with their upward progression.

But it’s what’s currently coming through at the Hallinans Clergate property that has the Group 1 winning trainer grinning with anticipation.

“I’ve got a few here at home that are going extra well – they’re two or three weeks away from going to the races,” Mackay said.

“But Marty and Cameron are currently breaking in a litter by Zipping Lilly which are showing huge potential as well. Last week one of them went 17.69 at Bathurst over the 307m first go before running 17.57 today.

“When you think a young pup can run 17.57 second go it gives you plenty of encouragement. If it wasn’t an electric clock you almost wouldn’t believe it!

“Everything we are seeing and hearing is exactly what you want for a young sire about to make a big name for himself.”

In recent weeks the Hallinans have been farming out the early Zipping Garth stock to a handful of top trainers all of which are exceeding expectations at the early education stage.

“And I’ve been checking in with other people with his early litters and they’re over the moon as well,” Mackay said.

“The big thing is their temperaments are great but they chase like demons on the track.

“We’re seeing plenty of good little glimpses for an unproven sire. It’s so far so good and fingers crossed in the next few weeks he can hit the ground running and start producing winners.”