Greyhound racing ushered in its newest star at Shepparton on Monday with Mr. Audacious breaking the 450m record in a heat of the Shepparton Cup. 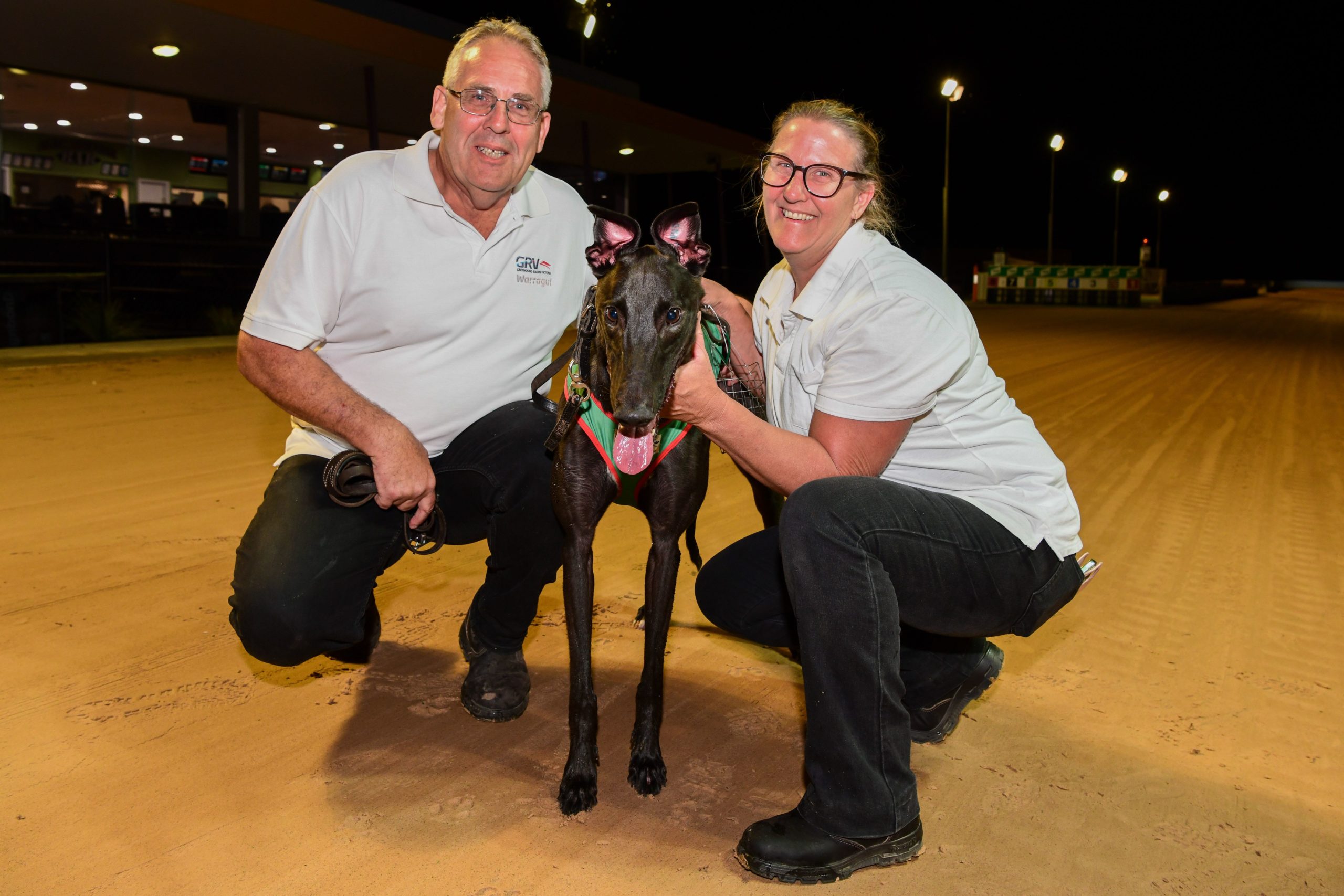 Greyhound racing ushered in its newest star at Shepparton on Monday night with Mr. Audacious breaking the 450 metre track record in a heat of the Group 2 Shepparton Cup.

Stepping out for just his fifth race start, the supremely talented son of budding stud sensation Beast Unleashed raced like a seasoned veteran, overcoming a tardy beginning to score in a breathtaking 24.65.

The remarkable time was a length-and-half faster than the 24.75 Ferdinand Boy recorded when winning last year’s Shepparton Cup, the son of Fernando Bale set to defend his title on Saturday night after winning his heat on Monday in 24.82.

MR. AUDACIOUS (6) has smashed the Shepparton 450m track record running 24.655 seconds in Heat 6 of the #SheppartonCup for trainer Rachael Busuttil.

For trainers Rachael and Mark Busuttil, the record breaking performance by Mr. Audacious was vindication for throwing their brilliant youngster in at the deep end for the open age group 2 series.

“Even though he’d only had the four starts we were confident he’d handle the rise in class. For him it’s actually better to be racing the faster dogs because he’s not always great out of the boxes and can get cluttered up. 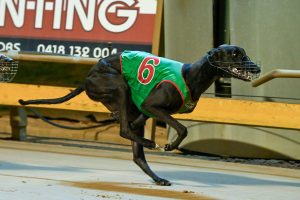 “What he needs is that space for the first 20 metres to get into his stride. He showed that last night.”

In winning his Shepparton Cup heat and extending his record to four wins from five starts, Mr. Audacious became the least experienced greyhound to claim a heat of a Victorian country cup.

And as Busuttil explains, breaking the record was something they never imagined.

“Mark actually caught him and said to someone in the catching pen 24.85 isn’t a bad time,” Busuttil said.

“But the person turned around and said no, that’s 24.65, you just broke the track record. It’s just amazing.

“He’s unlike anything we’ve ever had before. We’re not used to these sorts of things happening.”

On Saturday night, Mr. Audacious will take his place from box six in the $47,000-to-the-winner Shepparton Cup Final (450m), the same draw he had in his record breaking heat performance.

Six heats of the series were run and won on Monday with the slowest winner Group 1 heroine Idolize which was mightily impressive in 25.01.

Ferdinand Boy clocked 24.82 for his Cup defence while veteran sprinter Dream Wizard caused an upset when landing his heat in 24.88.

Silver Chief runner-up Compliance ran 24.93 for Karen Pitt while Substantial grabbed Paua Of Buddy right on the line in 25.00.

Win, lose or draw come Saturday night’s showpiece finale, Busuttil is looking forward to the weeks and months ahead with her star youngster.

“He’s pulled up great from the heat so we are just going to enjoy the week,” she added.

“It’s a terrific race full of great dogs so we are going to take it all in. We’ve never been in a position like this before. We are on cloud nine.”