STAR bitch Coorong Lucy goes into Thursday night's SA Sprint Championship at Angle Park off a hat-trick of wins in her comeback to racing. 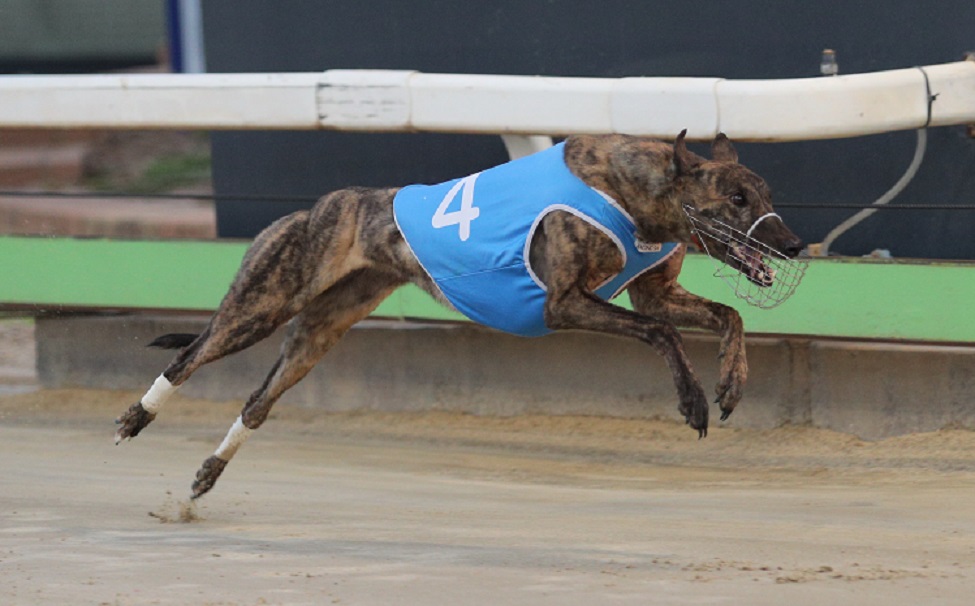 But it is the rails runner Shadow Mist which the Cameron Butcher kennel most fear.

“She hurt a back muscle back in July which put her on the sidelines,” said Yvonne Butcher.

“And then she hurt herself just after the Adelaide Cup final and that forced her off the scene for a couple of months once again.

“But she’s right again and is back in her best form.”

She is unbeaten in three runs from that enforced break, two over 388m at Angle Park one in a scorching 21.88, and then last week’s Sprint heat.

The Butcher kennel also has Jack’s Well (Aston Dee Bee-Molly Be Nimble) in the final and he comes off a second to Rushes in last week’s heats.

The Sprint Championship Final has put together the eight best sprinters in South Australia.

Worm Burner continues to thrive as a stud dog and Yvonne Butcher pointed out his progeny won four races at Mount Gambier just a few days ago.

“We are also breaking in some of his pups from Bells Are Ringin’ and they look great,” she said.