RWA CEO Justin Madden has issued a stinging broadside to the NSW government after the decision to increase the Point of Consumption Tax levy. 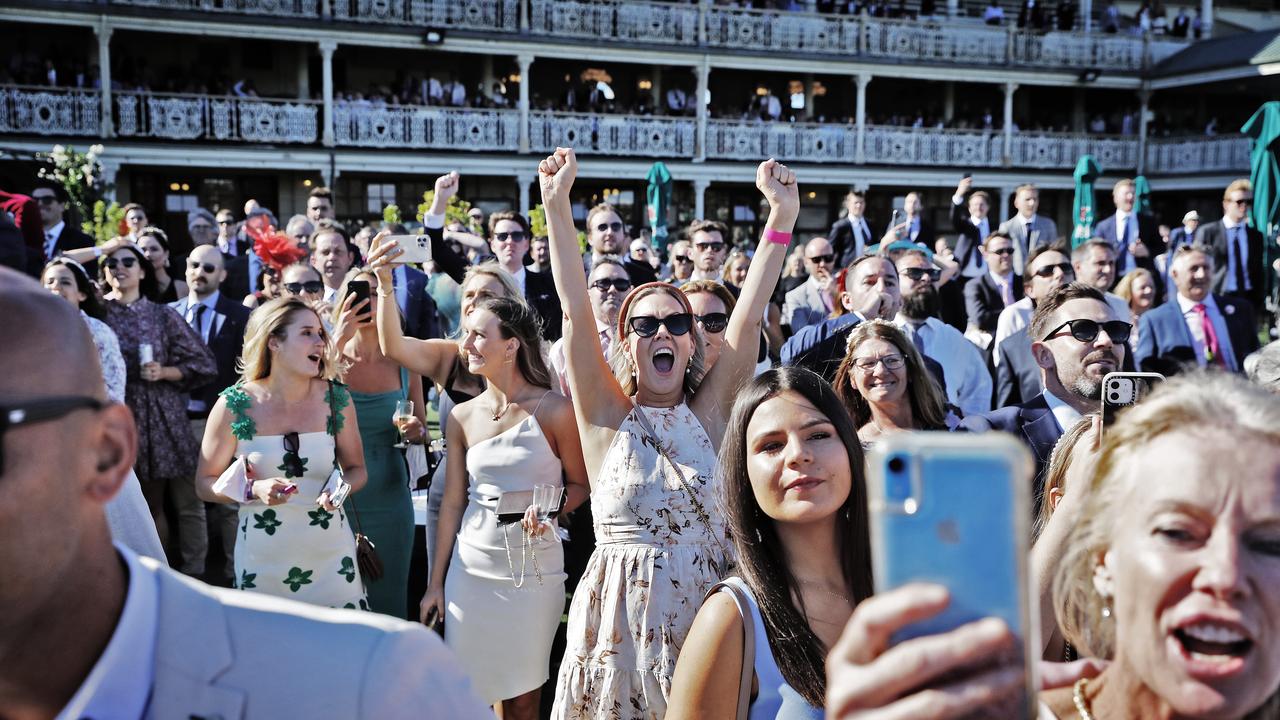 Responsible Wagering Australia (RWA) CEO Justin Madden has issued a stinging broadside to the NSW government following the announcement on Tuesday to increase the Point of Consumption Tax (PoCT) levy.

Revenue collected from the Point of Consumption tax will rise from 10 to 15 per cent from July 1 which represents a 50 per cent increase.

It’s anticipated that the move will raise up to $750 million over the next four years where 33 per cent will be returned to the racing industry with the remainder staying in government coffers.

It was also announced that Tabcorp, which holds the exclusive retail wagering licence in NSW, will receive a $30 million payment from government over the next 18 months, offsetting the amount of additional tax it would be in line to pay as a result of the PocT hike.

“It’s extremely concerning to see the NSW Government cave into another backroom campaign to deliver a single operator such a clear market advantage with little consultation with the wider industry,” Madden said.

“This Perrottet Plan needs real scrutiny in light of the integrity scandal plaguing the Queensland Government and its own backroom wagering tax deal.

“Industry and taxpayers deserve to know why the NSW Government has backflipped on its commitment to competition to pursue a lopsided taxation policy that will significantly benefit one player to the detriment of all others.

“How can business and taxpayers trust a government that breaks its promises and fails to properly consult?

“The NSW Government has missed its real opportunity to rethink the current unsustainable arrangements, and instead propped up those arrangements with this tax increase of short-term benefit to some at the expense of many.

“Corporate bookmakers already pay hundreds of millions of dollars every year in taxes and contributions to industry, supporting thousands of NSW jobs.

“Increasing Point of Consumption taxes and handing out “sweetheart deals” is not a victimless process – especially when these deals are agreed behind closed doors. Ultimately, it will be the people racing employs and punters who will pay the price.”

In a statement to the Australian Stock Exchange (ASX), Tabcorp chief executive Adam Rytenskild said the NSW government’s move was a “positive step” in creating a more level playfield for wagering operators.

“Online bookies will pay a greater share of wagering tax which can be invested back into the local racing industry and ensures a fairer system,” Rytenskild said.

“Online betting has changed substantially since the TAB’s ­licences were issued and this is an opportunity to better align with the modern economy.”

Earlier this month, Queensland government declared its intent to lift the state’s PocT from 15 to 20 per cent later in the year.

Included in that announcement was Racing Queensland and Tabcorp settling their long-running Supreme Court dispute over legacy PoCT payments.

Racing Queensland received a $150m settlement from Tabcorp while it’s forecast Tabcorp will save around $30m in annual taxes and fees.