MARK Moroney reckons his top flight galloper Fire Legend could be well boxed, despite having the five, to win the Group 2 Lismore Gold Cup.

The son of Fernando Bale-Tick Away Fire won his heat last week in 29.79, just outside the best of the night run of 29.70 run by local star All Hands Off.

“He had only seen the track the week before for a box to box so he should improve with his one run out of the boxes there,” said Mark.

Fire Legend, despite having already raced 40 times for 18 wins earning $66,000, is the youngest runner in the Cup final at two and a half.

Mark had sent him to Victoria to be trained by Jason Thompson but the fact he was running into the likes of Catch The Thief, Simon Told Helen and Shima Shine when chasing Group races became a daunting prospect for Mark.

“Jason and his lovely family did a marvellous job with Fire Legend,” said Mark.

“But, he ran second to Simon Told Helen in a heat of the Maturity, and was second to Shima Shine a little while ago when he ran a tick off the track record at Horsham.

“I thought he would be better placed at home chasing races like the Lismore Cup and Gosford Cup.”

But, Mark is the first to admit the dog’s task will be tough considering the final field.

“Sequana is a really great bitch, but I thought she should have gone quicker in the heats,” he said.

“All Hands Off is drawn inside us and I’m hoping she gives us a cart across to the first turn.

“And, then there is Oh Mickey who is a proven Group 1 dog and it’s the first time he has drawn a decent box for a while.”

Moroney also took Fire Legend’s classy sister Fire On Ice to Lismore for the Cup heats and she posted an even quicker box to box time than her brother but came on season almost immediately.

“It is her first season and this damline does wonders with improvement after the bitches have a season,” he said. “If it had been her second season I would have bred with her.”

Fire On Ice , who is just 23.5kgs, has already made five Group finals.

“The Gosford Cup will also be her target if I can get her ready in time after the season,” said Mark. “She made the final last year when she was just 20 months old. 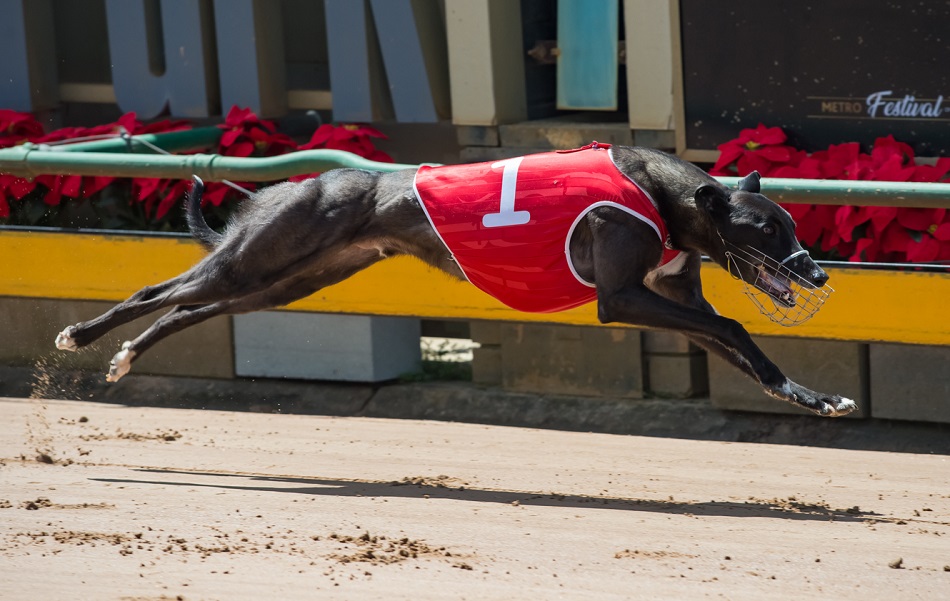 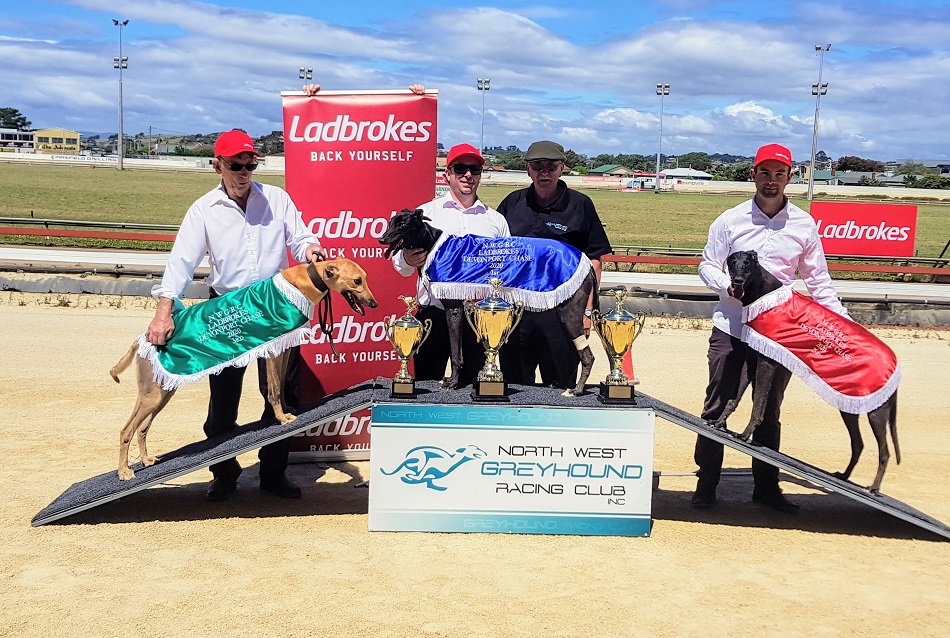 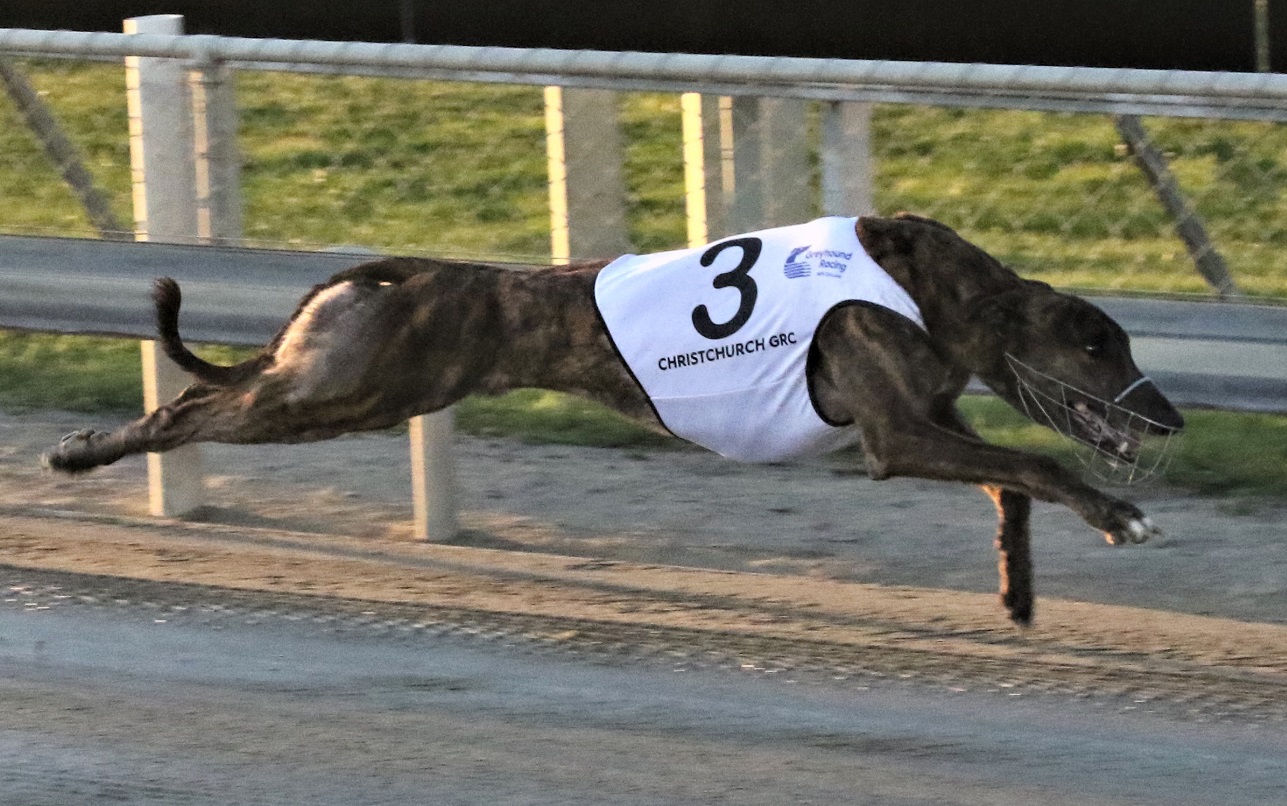