Form On The Board For Fawn Mistake

If recent form counts for anything, Fawn Mistake looks poised for a forward showing in the second event at Launceston tonight over the 515 metres. 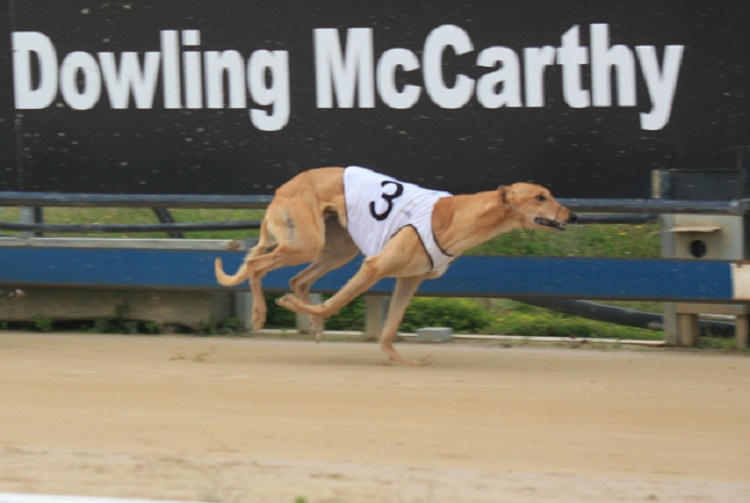 If recent form counts for anything, Fawn Mistake looks poised for a forward showing in the second event at Launceston tonight over the 515 metres.

Prepared by Ian Callinan, Fawn Mistake made it three wins from six career outings with a 26.19 juvenile victory at Devonport last Tuesday afternoon.

“He had to work a bit in the run for that win so I was pretty happy with it; the dog’s going well,” said Callinan in the lead up to tonight’s event.

“If you go off his recent form he should be hard to beat tonight. In the heats of the Breeders’ Classic he pushed Wynburn Lethal for a long way and she came out and won the final. In the semi-finals he finished third to Supreme Shadow and he ran third in the final. The form is there for him to run well tonight.”

Fawn Mistake, a son of Barcia Bale and Princess Roman, has drawn box four for tonight’s series final over the 515 metres. Unfortunately, last week’s heats were abandoned with just the eight entries for the $1,960 to-the-winner event.

“They didn’t get enough (nominations) for last week’s heats so they just ran the final with the eight entries this week,” explained Callinan.

“My dog shows good speed so if he finds the front he should be hard to beat. In saying that though he’s never been the whole way around at Launceston; he’s had a 278 metre race there before but that’s it. Tonight’s his first full 500.”

Betting for tonight’s race sees Fawn Mistake the dominant $1.90 favourite ahead of Tah Bruce from box one at $3.60.

Tah Bruce, a son of Fabregas trained by Anthony Bullock, has had 11 starts for two minors, but interestingly draws inside box three for the first time tonight.

Tonight’s invitation event – race seven on the program – sees the mouthwatering clash between Connected and Nitro Sambar from boxes one and two respectively.

Close to joint favourites in markets, Connected comes into the race off a 29.72 victory last Monday over kennelmate Stanley Gordon, while two starts back, Nitro Sambar lowered the colours of Raging Ralston at the circuit in 29.89.

Drawn alongside each other tonight, the talented pairing look set to slug it out and take another stride towards next month’s Group 2 Launceston Cup series. 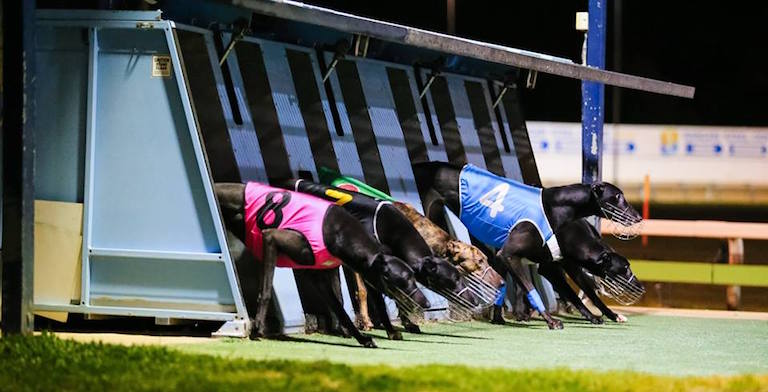 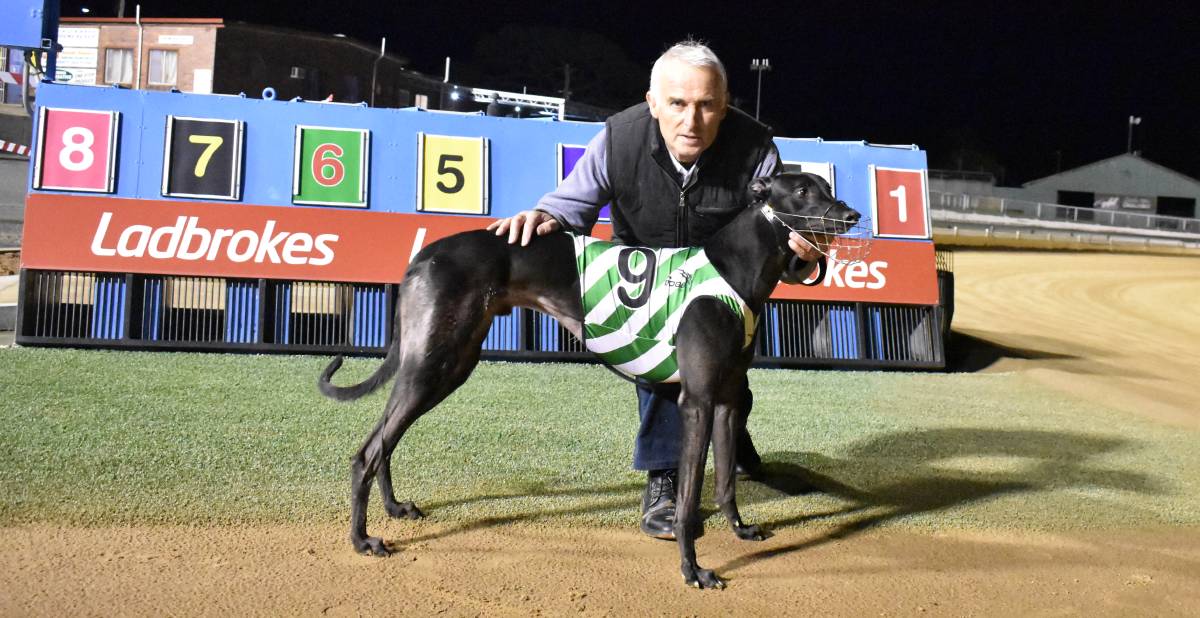 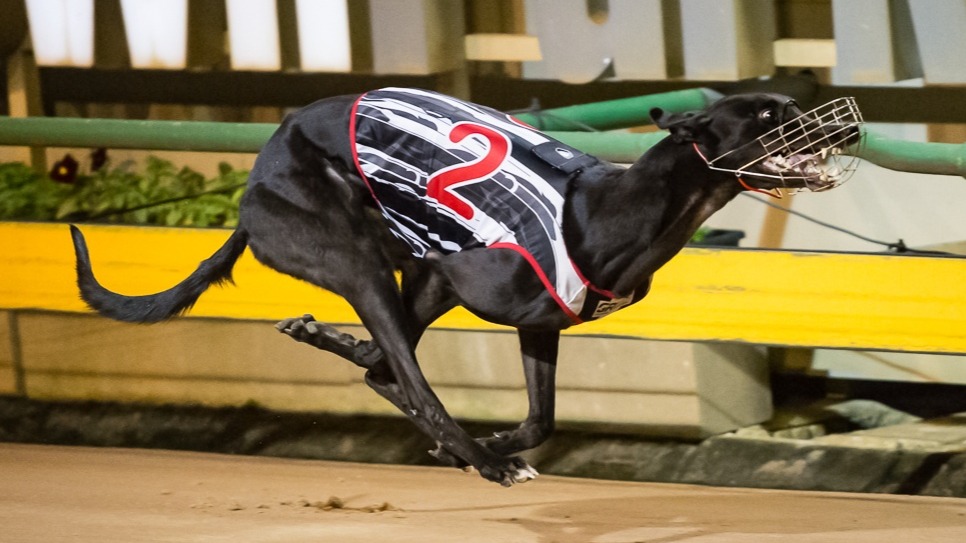 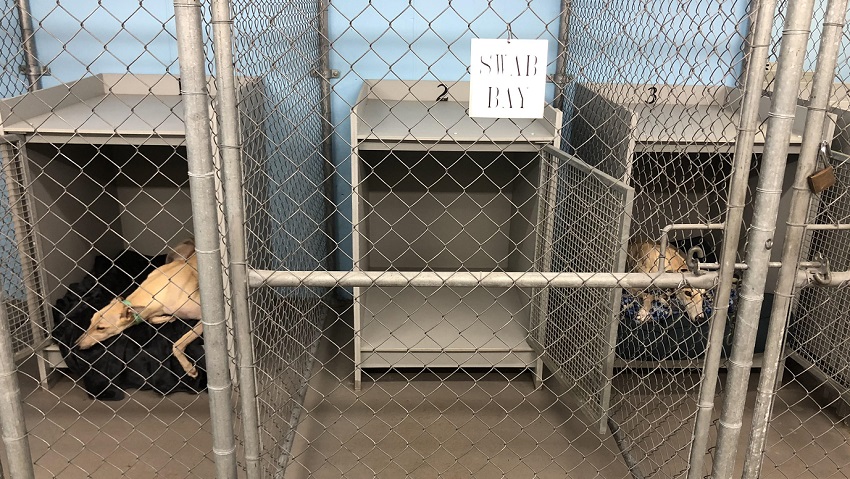