WHEN Tracey Scruse first laid eyes on Pindari Express as a playful three-month old puppy, she admits it was every bit love at first sight. 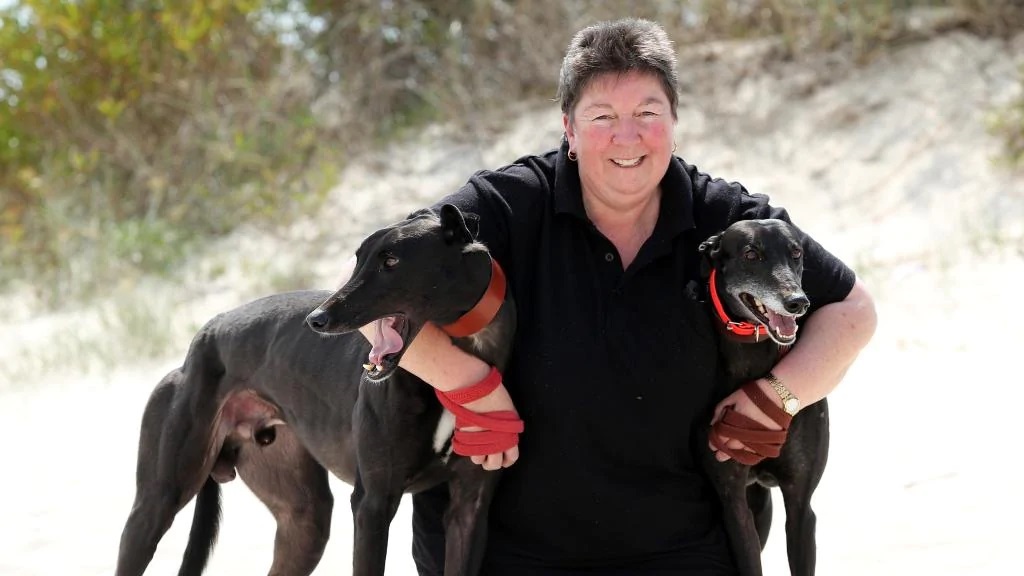 WHEN Tracey Scruse first laid eyes on TAB Million Dollar Chase hopeful Pindari Express as a playful three-month old puppy, she admits it was every bit love at first sight.

“He picked me more than I picked him,” said Scruse in the lead up to eight fascinating semi-finals of the TAB Million Dollar Chase at Wentworth Park this Friday night.

“There was 11 in his litter and they all looked magnificent, but there was always something about Pindari Express or Charlie as we know him … he just stood out. And not much has changed.”

On pedigree alone, the exceptional ability Pindari Express has demonstrated on the track is hardly a head scratcher for breeding buffs.

By top sire Fabregas out of Brook’s Doll, who had previously produced Melbourne Cup winner Ando’s Mac, Pindari Express always seemed destined to more than hold his own on the track.

But nothing prepared Scruse – or anyone else – for his astonishing debut at Bulli in May last year, equaling the 400 metre record of 22.18 seconds with a remarkable display of sustained speed.

Following that whirlwind performance the greyhound world quickly sat up and took notice of the spritely juvenile, who at start five obliterated the Maitland 450-metre track record in a breathtaking 24.59.

In a short space of time, Scruse – a third generation trainer based in the eastern sydney suburb of Chifley – and her freakishly talented youngster, were creating headlines.

“All that attention was completely new to me – it took some getting used to having a dog of his talent and people second guessing your every move,” Scruse explained.

“The phone began running hot with offers, and big offers, but he was never for sale – he’s part of the family. The calls eventually stopped when they realised there wasn’t a number that was going to change my mind … a dog like Charlie is a one in a lifetime so when you get him you don’t let go of him.”

At Wentworth Park this Friday night, Pindari Express is one of 64 greyhounds vying for a place in next week’s $1 million to-the-winner TAB Million Dollar Chase.

But as Scruse explains that while the attraction of being centre-stage for the world’s richest greyhound event is alluring, her love for her greyhounds runs far deeper than any potential financial returns.

“If it was about money the family would have stopped years ago – it’s not about that for us at all,” Scruse said.

“One of the main reasons I bought Charlie was so that Angel had a companion at home, they get on like a house on fire.”

Angel – who raced as Sirius Type on just three modest occasions for Scruse – is now 7 ½ years-old and spends her days running around in Charlie’s shadow.

Just as much literally as she does figuratively – every bit Charlie’s Angel.

“They’re two peas in a pod those two. Have a look at her … she’s nearly eight and looks like she could race tomorrow!”

For the Scruse family trophies and prize money cheques fall a distinct second to the joys of racing one of Australia’s fastest greyhounds.

“They’re part of our family – it never mattered if Charlie was fast, slow or somewhere in between … the same with Angel, they have a home for life,” added Scruse.

Pindari Express heads into Friday night’s semi-finals as the winner at 14 of his 24 starts. He’ll exit box two in semi-final five as one of the favourites.

“Like always the main thing on Friday is that he gets around safely … he loves to race and he’ll be out there doing his best.

“Before Charlie came along we hadn’t even had a city winner so to be a chance of winning the world’s richest race is very special.” 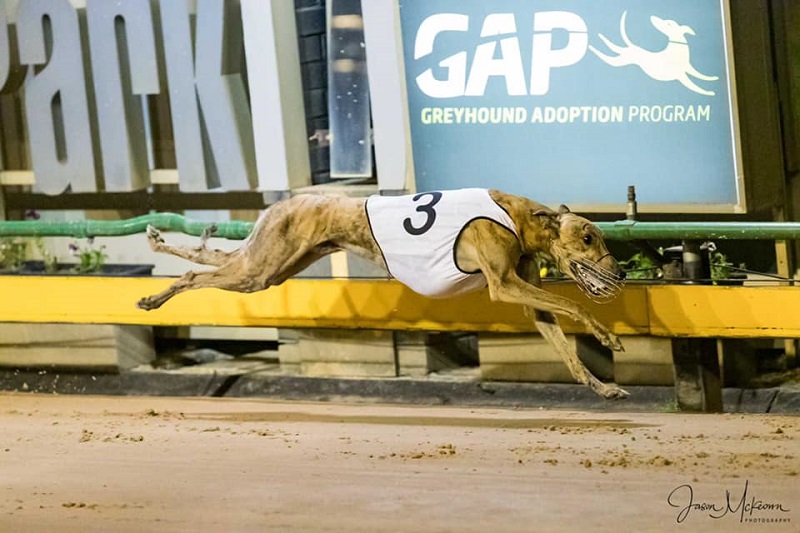 Why The Feral Will Be A Hit At Stud 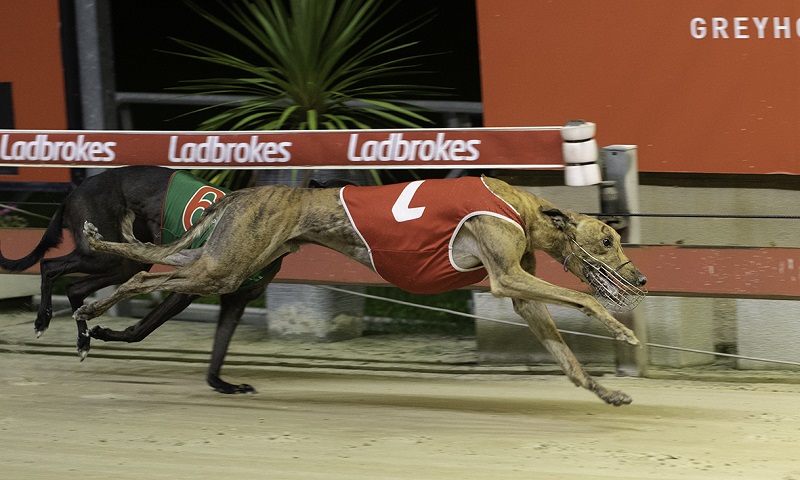 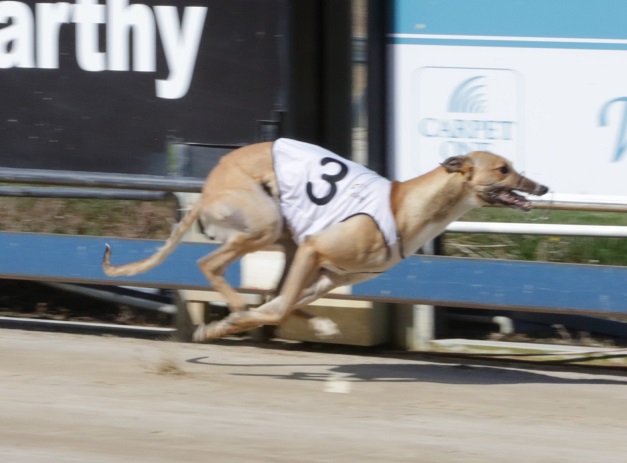