From 'Good' To Great: Epic Wins Of The Past

GOOD Juan’s Wentworth Park victory gave us reason to go down memory and reflect on some of the memorable greyhound wins over the years. 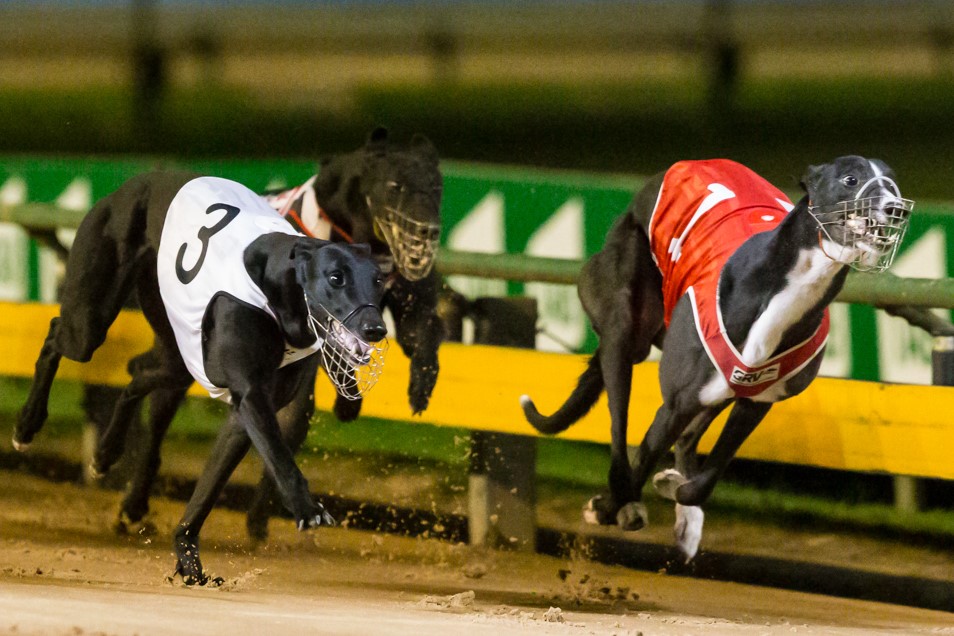 SUCH was the nature of Good Juan’s remarkable Wentworth Park victory on Saturday night – it gave us reason to go down memory lane and throw together a package of some of the more memorable greyhound victories over the years.

Good Juan’s win captured the imagination of greyhound and racing lovers as well as the general public with the footage of the remarkable performance surpassing half-a-million views on social media as well as making the Sunday news bulletins in Sydney, Melbourne and Brisbane.

While we don’t profess to have captured all worthy of making the list, here’s a sample of some outstanding performances which made the world of racing sit up and take notice over the years.

Not long after Good Juan’s win on Saturday night many good judges were saying “that was Dave’s Cruiser like”. And when you watch this vision it’s not hard to understand why. Known for his staying prowess, trainer Les Castle dropped the ‘Cruiser’ back to a 520m sprint event at Wentworth Park in 1995, coming from the clouds for the most unlikely of wins.

Trained by Jason Mackay, Texas Gold’s entire career was littered with remarkable winning performances. And his win in the 2006 Lizrene Classic at Sandown Park was no different, coming from last to round up his opposition and take out the staying feature in typical Texas Gold style.

In many ways her tantalizing racing pattern put NZ greyhound racing on the map, generating huge mainstream coverage during her career. And this night at Wanganui the darling of NZ greyhound racing would have been 20 lengths off the second last dog down the straight the first time before storming home to win the Group II Stayers Cup in simply breathtaking fashion.

He was a true champion that won just about every big race on the calendar but it was his 1998 National Sprint win at Cannington that many remember him for. Racing elite opposition, Rapid Journey dropped the hammer in the final strides to claim the most unlikely of victories from box six.

How was this for a win! Still out of camera shot at the 720m boxes the second time around, the daughter of My Bro Fabio rattled home to secure victory. She built herself a tidy reputation during her career of doing just that, winning when it seemed most unlikely.

Could have safely pulled out any one of his four Sandown Cup victories but we went with his heroics in 1997. A Hall of Fame inductee trained at Warrnambool by Norm McCullagh, Bold Trease thrilled racegoers each time he stepped onto the track, going down as one of the true champions of the sport.

The darling of Queensland greyhound racing, Cyndie’s Magic won 45 races during her stellar career, many of which in the same mesmerising fashion as shown in this clip below. Was never out of her races and absolutely adored Albion Park. As you can see from this stunning vision she was one for thrill-seeking punters.

Jason Mackay’s Golden Easter Egg winner had a booming finish on her seen more often than not in her 21 racetrack wins. Her Ladies Bracelet success in 2019 a case in point, looking a forlorn chance in the run before steaming home for victory in trademark ‘Bailey’ fashion.

To say she gave her backers a fright in the 2018 Gold Cup Final would be a gross understatement. But in a perfectly timed run the crowd favourite stormed home to take out the group 3 series, her powerful finishing burst a hallmark during her wonderful career.

It was ‘oh so sweet’ on Sandown Cup night in 2014 when champion stayer Sweet It Is stormed home from a seemingly hopeless position to annex the world’s richest staying race. Blessed with a barnstorming finish, the multiple group 1 winner was must watch viewing every time she stepped onto the racetrack. And when you watch this you’ll see why!