GOOD Juan returned to the track in remarkable fashion at Wentworth Park on Saturday, turning in a performance that had to be seen to be believed. 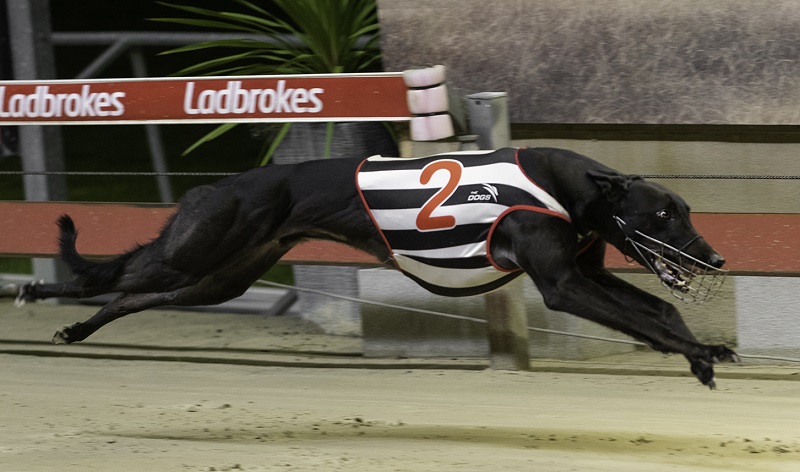 BIG money purchase Good Juan returned to the track in remarkable fashion at Wentworth Park on Saturday night, turning in a performance that had to be seen to be believed.

In a performance that will make a serious play for the run of 2020, Good Juan – purchased for a cool $120,000 late last year – came from a seemingly hopeless position in the run to secure an amazing last stride victory.

Seriously, it was a visually stunning performance that made you look twice to make sure it happened.

Dropping out to be a conspicuous last in the early stages, Good Juan was well out of camera shot for the majority of the 520m journey, before unleashing a devastating finish to secure his ninth race win.

Such was the speed he was travelling he was almost jumping over his opposition nearing the winning post.

Granted, powerhouse finishing bursts are nothing new to the up-and-coming stayer, yet Saturday night’s effort was on another level, even by his own lofty standards.

Finishing at a rate of knots, Good Juan scored by a length at the finish over leader Aston Zodiac in 29.93.

With 50 metres to go he appeared a forlorn chance of filling a place.

And while the overall time was tidy, Good Juan’s run home time of 11.38 is simply unheard of.

Adding further merit to the run was the fact it was his first racetrack appearance since March.

God help his opposition when he stretches back out over 720 metres … the further they go the better he gets.