FRANK Hurst ventures to Wentworth Park on Saturday night hopeful that Sound Of Silence can run a race in the Group 1 Vic Peters Classic Final. 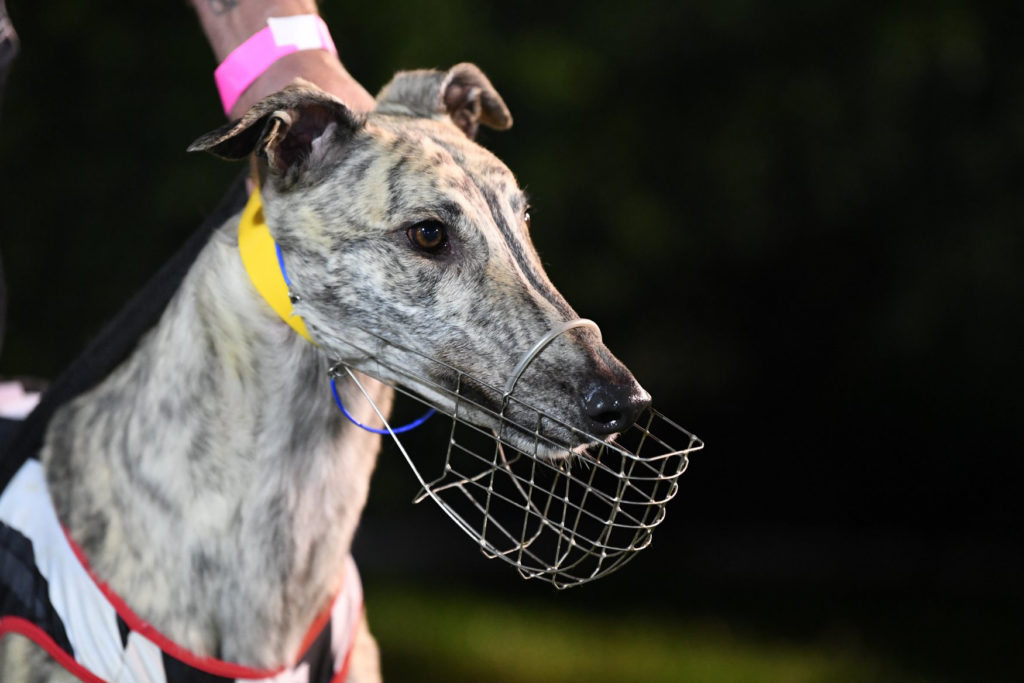 FRANK Hurst ventures to Wentworth Park on Saturday night hopeful that Sound Of Silence can run a race in the Group 1 Vic Peters Classic Final (520m).

But it’s the appearance of his grand old galloper Good Odds Harada in race eight – the Ladbrokes Masters Final (520m) – that has the Londonderry trainer brimming with anticipation.

“I’ve never had a dog that loves racing as much as he does. At home he’s as laid back a dog as you’d find but at the races it’s a different story.

“He just loves racing and I love watching him race so while ever that’s the case we’ll push on.”

“He’s had four runs back from a pretty long break and to be honest he was soft as butter there for the first few but I’m really happy with him going into Saturday night.

“Okay, he’s fallen in to win his past two starts but he’s still won and that’s what he is … a winner.

“After he won his heat last Wednesday week I gave him a post-to-post on the Saturday night at Wenty and he went 24 blonk. He’s trialling almost as fast as he was two years ago. He’s just a remarkable dog.”

We are tipping there won't be much silence if Frank Hurst's Sound Of Silence can take out the Final of the G1 @ladbrokescomau Vic Peters Classic @WPGrey next week! He roared away to win in 29.65s.

“He’s a great old dog and the one to beat but it was important we drew inside him and we have,” Hurst said.

“If Harada leads he won’t be getting run down on Saturday night.”

“It’d be great to get the all-time record,” Hurst said.

“But if he’s to do it then it will be in Masters grade. He won’t be tackling any open grade events from hereon. And if he’s still up and going the Masters Meteor early next year is an option.”

“I can’t wait for his first pups to start racing in a few months’ time,” Hurst said.

“There’s some really good reports going around and when that time comes I’ll get a real kick out of watching on. Not for me, I just want to see the dog do well and I’m sure he will. He’s got everything going for him.”

In Saturday night’s Group 1 Vic Peters Classic decider Hurst is cautiously optimistic about the chances of his sizzling 29.65 heat winner Sound Of Silence.

Currently $9 with TAB Fixed Odds, Sound Of Silence has drawn box four in a race where budding sprint sensation Bandit Ned (box six) is a $2.50 favourite ahead of Zipping Kansas (box five) at $5.50.

“He doesn’t have a lot of speed so he’ll need luck early,” Hurst said.

“I’d have been more confident had he drawn closer to the fence but he is where he is.”

A winner at 17 of his 44 starts, Sound Of Silence is a son of Fernando Bale and Hurst’s former top bitch Good Odds Angel, the litter already winning upwards of 80 races.

“There’s no rules when it comes to breeding,” Hurst said.

“Sound Of Silence is as strong as an ox and won 700s but the rest of the litter struggle to run 500.

“When I got real sick there a while back Tracey sold the rest of the litter but kept Sound Of Silence because he was owned by a friend Neville Morgan.

“Had Neville not owned him he would have been gone as well. That’s how things work out sometimes.”