It’s fair to say the impact of Coronavirus has played havoc with high profile Victorian trainer Kel Greenough’s plans, both on and off the racetrack. 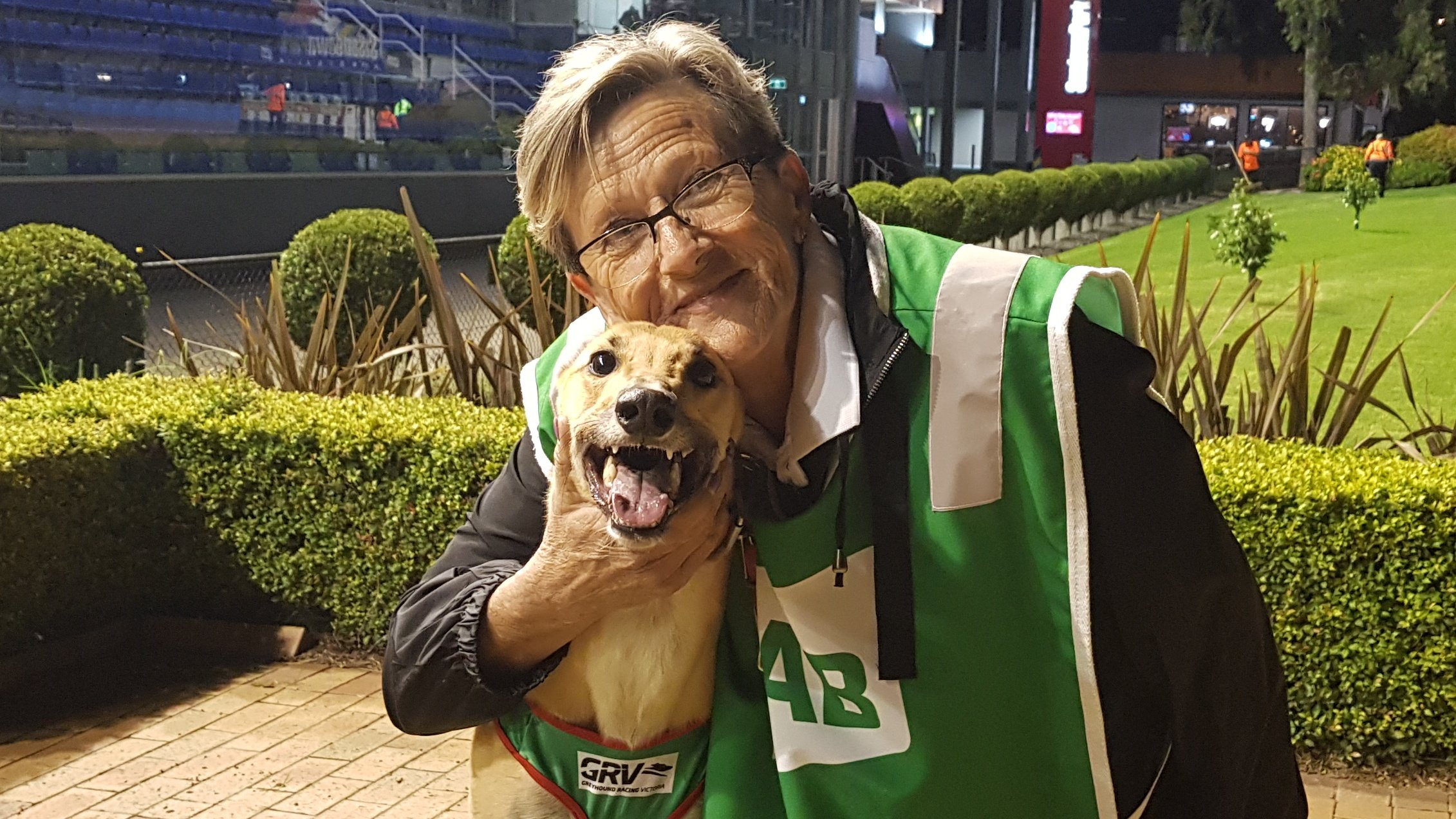 It’s fair to say the impact of Coronavirus has played havoc with high profile Victorian trainer Kel Greenough’s plans, both on and off the racetrack, in recent weeks.

In fact, that would be a massive understatement and Greenough is hoping for a welcome change of fortune when promising littermates Better Watch Out and You Tell Me head to Sandown Park on Thursday night.

However, Greenough won’t be trackside as he’s currently in “self-isolation” on his Pearcedale property due to Coronavirus protocols after returning prematurely from a holiday in the United States last weekend.

“The roof has fallen in!” Greenough offered with a laugh.

“I’m locked down at the moment. Jacqui (wife) and I came back early from a holiday to America on Saturday and we can’t leave the property for two weeks.

“We don’t have any symptoms – we think we’re fine – but we’re under penalty for two weeks. We can’t even go shopping!”

Making matters worse, Greenough had set Better Watch Out and You Tell Me, siblings by Fernando Bale – Alotta Luck, raced by thoroughbred trainer Cindy Alderson, for the lucrative Group 3 Launching Pad series, which was cancelled on Monday.

The heats of the $150,000 to-the-winner Launching Pad, for greyhounds with 1-6 wins, were due to be held on Thursday.

“They couldn’t get the dogs from NSW down and one or two from Queensland but it is a bit disappointing because I’ve been holding a few dogs back for months waiting for the race.

“I had three dogs going in the Launching Pad that have run 29.30s or better at Sandown (Better Watch Out, You Tell Me and Bobby The Brute), so I was looking forward to the series and with a bit of luck was hoping we might have got one or two through to the final.

“We also ran around on Sunday getting another dog called Captain Dynamite, which is a potential stayer, re-vetted so he could run in the Launching Pad heats.

“On reflection, what I think they could have done is that all these dogs had paid $2000 to enter the Launching Pad and many had been held back for the series so you could’ve put the dogs that you had into heats and a final, worth $50,000, using the entry fees.”

While Greenough had high hopes for the Launching Pad series with Better Watch Out (5 wins from 13 starts) and You Tell Me (6 from 12), which have both clocked 29.29s at Sandown, he’s not so optimistic about their respective assignments on Thursday night.

You Tell Me (box 2) is an $8 chance with TAB in a red hot FFA, where her opposition is headed by Australian Cup winner Fernando’s Riot,  recent Horsham Cup victor Tiggerlong Tonk and last start Shepparton Cup runner-up Snags McKenzie.

“The poor little bitch (You Tell Me) is taking on a Melbourne Cup field,” said Greenough.

“I’ve nursed her along slowly and it’s taken a while to get her confidence up and taking on seasoned dogs like these isn’t the best thing for her. In the Launching Pad you’d be racing against restricted win dogs for $150,000 and on Thursday she’ll be racing against better opposition for $6000.

“It’s the first time Better Watch Out has drawn the red, which is a bonus, but again, it’s a very strong field.

“It would be nice to get some prizemoney to make up for what we lost on our holiday!”