VICTORIAN greyhound racing is returning to free-to-air television with Greyhound Racing Victoria reaching a landmark deal with the Seven Network. 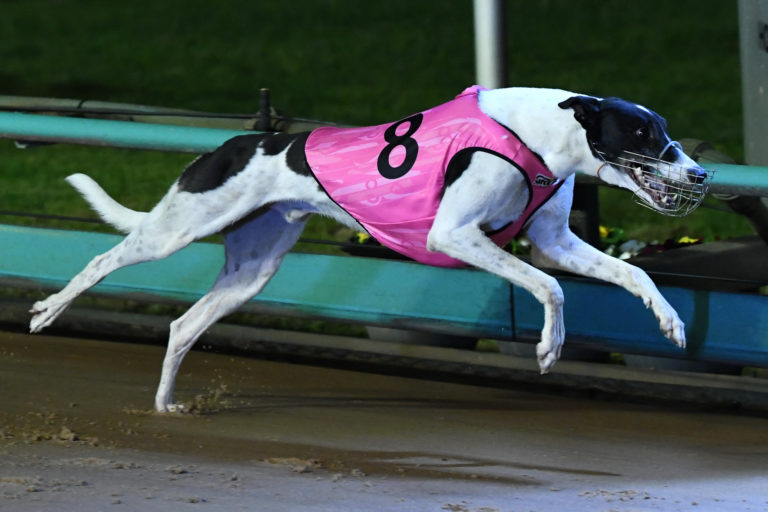 VICTORIAN greyhound racing is returning to free-to-air television with Greyhound Racing Victoria reaching a landmark deal with the Seven Network.

The deal will see three marquee race nights, beginning with Saturday week’s Australian Cup at The Meadows, beamed live to air as one hour specials on the Seven Network’s 7mate/7TWO channels.

The deal also sees the return of industry magazine show ‘Thrill of The Chase’, the five-part one hour series airing on Sunday mornings later this year.

Live coverage of the $250,000 to-the-winner Group 1 Australian Cup will commence at 9pm on Saturday February 29, while the lucrative Launching Pad Final at Sandown Park will be aired live on Thursday, April 9.

Rounding out the live events will be the Group 1 Melbourne Cup at Sandown in November, where more than $1 million in prize money will be shelled out across the 12 race card.

GRV General Manager of Strategic Communication and Marketing, Louise Martin, said the free-to-air TV deal was a historic deal for the sport.

“We are thrilled to bring the sport of greyhound racing to a broad audience of sport lovers,” Martin said.

“Viewers will not only be treated to expert form analysis and race previews but they will get to see the love the participants have for these amazing athletes through our feature stories and Molly’s Lounge.”

The live broadcasts and magazine program, supported by TAB, will be broadcast nationally. 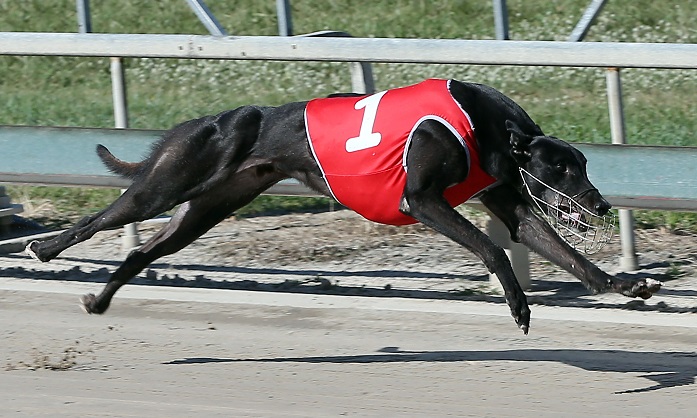