After a spectacular victory on Melbourne Cup night, Hennessey will put his six-race winning streak on the line at Ballarat on Saturday morning.

After a spectacular Group victory on TAB Melbourne Cup night, in-form speedster Hennessey will put his six-race winning streak on the line at Ballarat on Saturday morning in a sensational opening heat of the Goldfields Cup (450m).

In an early start, greyhound racing fans and punters will want to be quick out of the boxes for what shapes as the clash of the weekend, Race 6 at 10.50am.

Hennessey, last start winner of the G3 Provincial Plate at Sandown Park for Lara trainer Ashlee Terry, will clash with Ballarat 390m record holder Bareki, prepared by Dallas Massina, winner of 18 from 26 and eight of her last nine.

“I was actually just looking at the race – it’s ridiculous,” Ashlee Terry said.

“The final is worth $7000, so I was expecting some good dogs but different kinds of dogs to what we’re racing against. That’s the way it goes!”

After relocating to Victoria from NSW after a handful of starts, Hennessey offered regular glimpses of his talent, notably qualifying for the G3 Warragul St. Leger final in August, but the son of Barcia Bale has taken his game to a whole new level under Terry and partner Nathan Rooney’s astute guidance.

“He’s always had a lot of ability,” Terry explained.

Hennessey leads all the way and takes out the G3 Provincial Plate!

That one makes it 6 wins on the trot 🔥 pic.twitter.com/GsdQJN4X4X

“A big part of it is the fact he’s beginning a lot better. He could begin on his day but was a bit hit and miss. He’s coming out under the lids now and that makes a big difference.

“He’s got to that age too – he’s two and a half – and he’s had that race experience.

“When he made the Warragul St. Leger final, I didn’t give him a chance and he also went in the (G2) Bendigo Cup heats, where he missed the start badly and ran fourth.

“But he’s only been beaten once since the Bendigo heats and I think it was really good for him to race against the better dogs and it helped set him up for where he is now.

“He’s not only quick but he’s a beautiful dog too. Nathan has put a lot of work into him and Hennessey is his pride and joy. We shouldn’t have favourites but he does!”

Hennessey continued on his winning way on one of greyhound racing’s greatest stages last Friday, leading all-the-way in the G3 Provincial Plate in 29.49sec, improving his impressive strike rate to 15 from 30 with a feature race and city breakthrough.

“At his two previous runs at the city tracks he’d missed the start hopelessly, so I was quite nervous and was glad Nath was handling him,” Terry said.

“It was his owner Shane Pulbrook’s first ever Group win, so I was nervous for him too and he was very excited afterwards.”

Chasing a seventh straight win in the first of Saturday morning’s two Goldfields Cup heats, it isn’t just the calibre of his opposition Hennessey needs to overcome.

He has to contend with Box 4, while he’ll also be on debut at Ballarat.

“He did trial once at Ballarat but that was a while ago,” Terry said.

“The main aim is to qualify for the final. We’ll treat the heat as a trial and if he does qualify he’s only going to go better next week.

Pawnote: Ashlee added that her superbly-bred sprinter Pyrocumulus, a daughter of El Grand Senor and Terry’s 2017 G1 Sapphire Crown heroine Maja Mahi Mahi that won 11 of her 38 starts, is in pup to Barcia Bale and appears to have a “bellyful”. 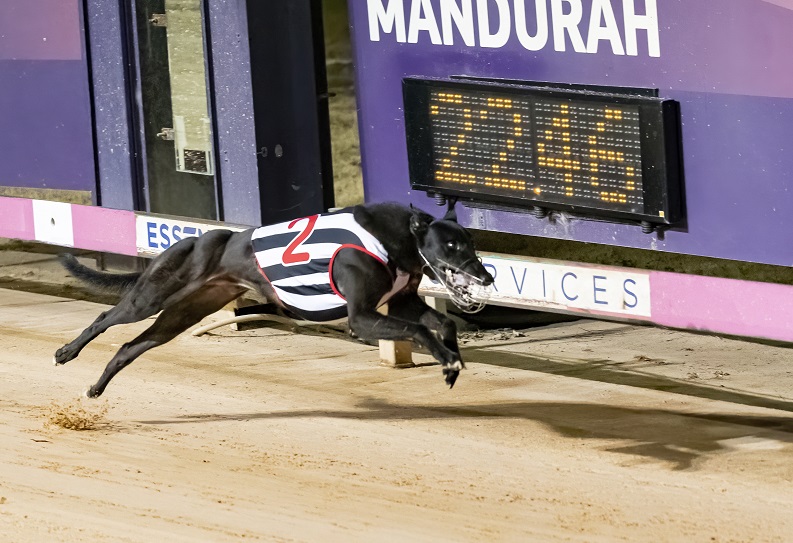 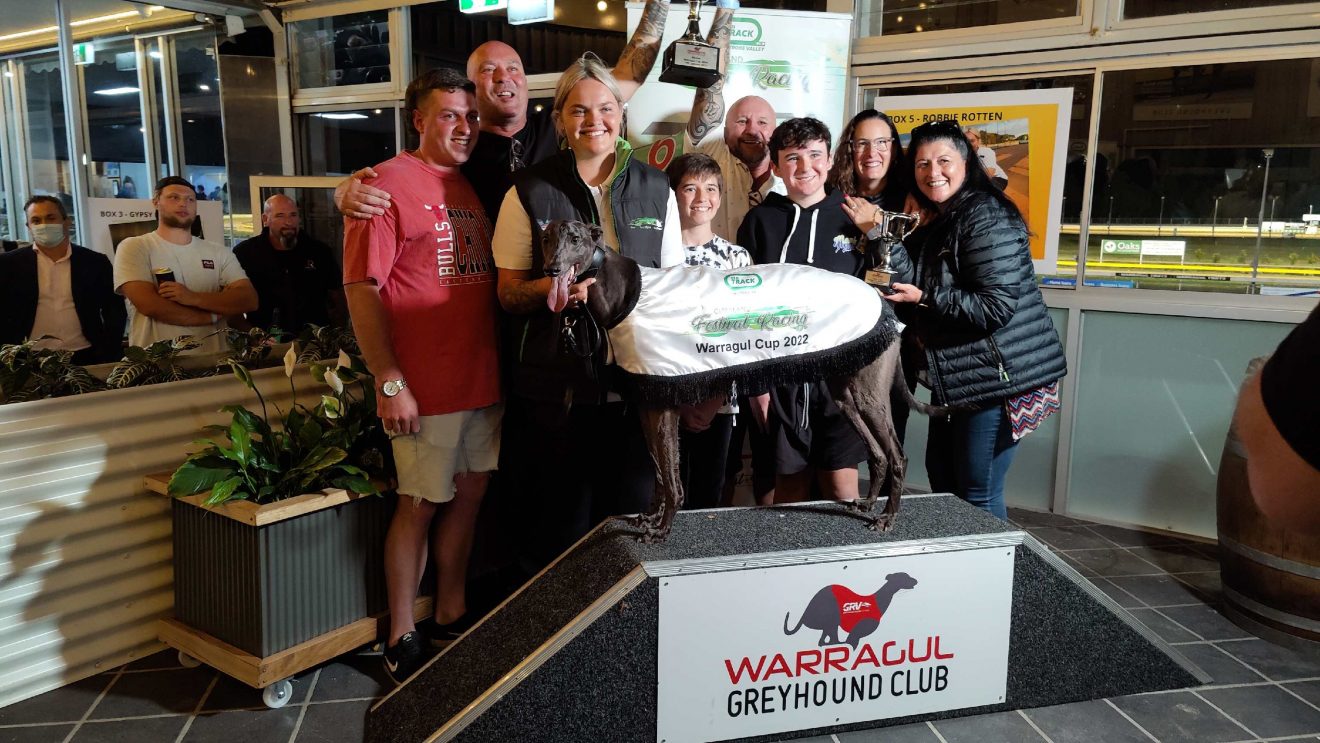 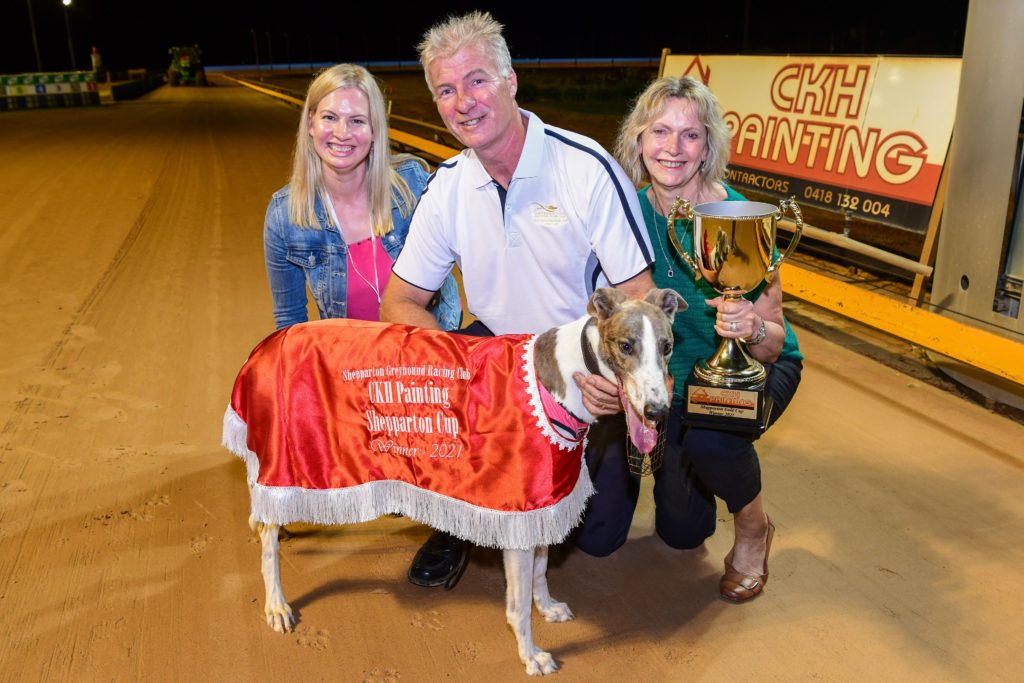 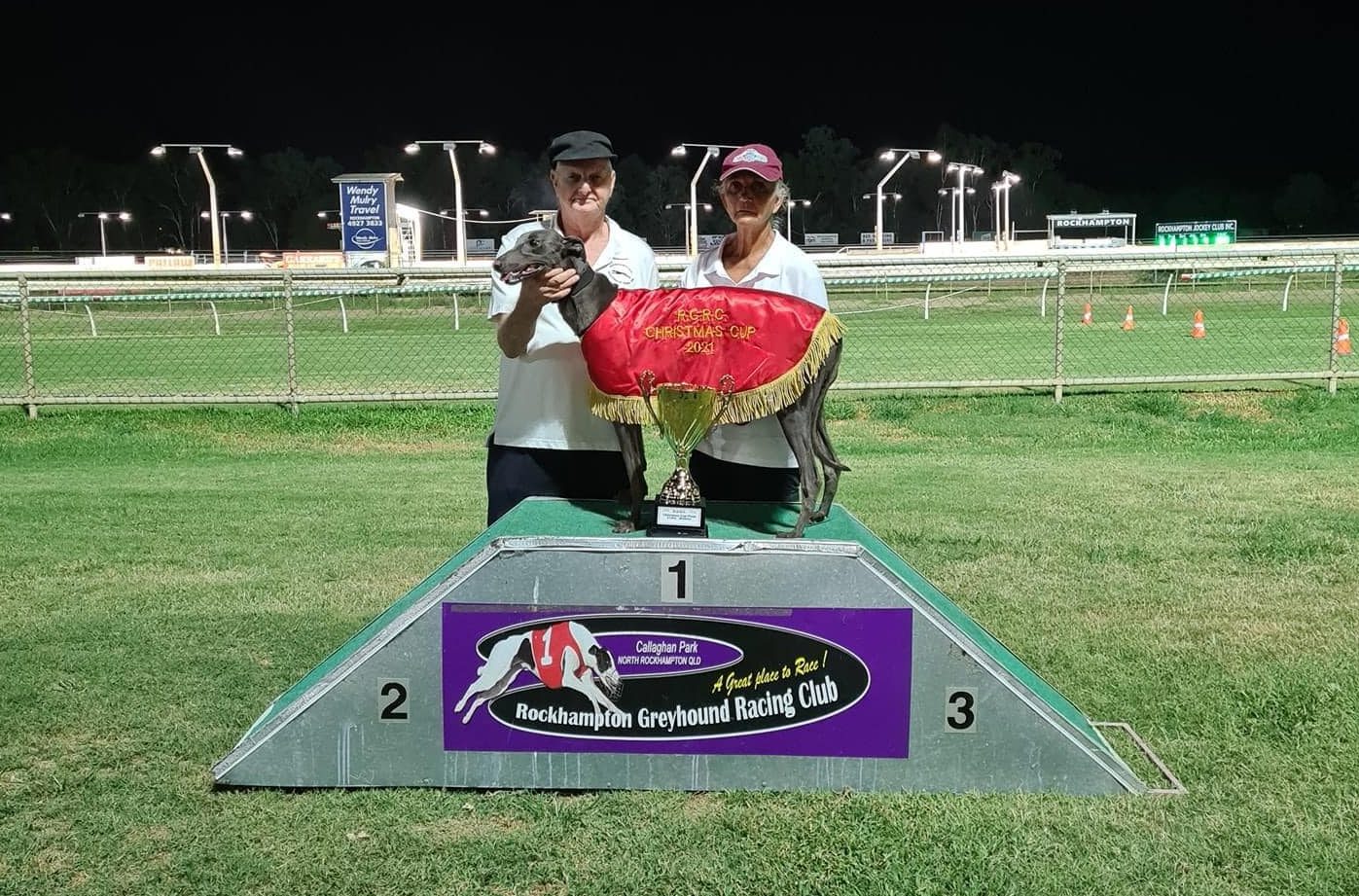