A leading greyhound education centre, which has produced many topline chasers during its history, has been sold it's been announced. 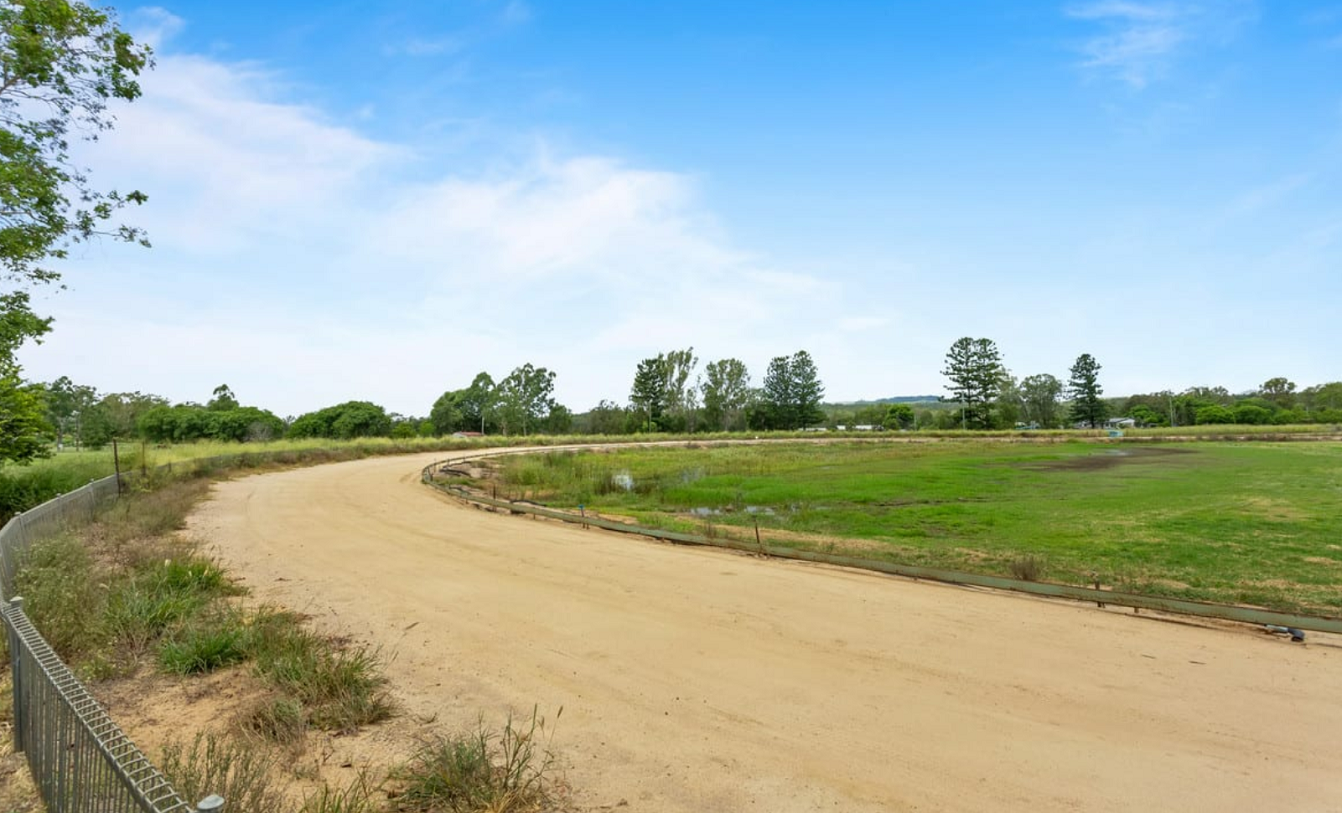 THE Postman’s Ridge trialling and education centre, at the bottom of the Toowoomba Range in Queensland, has been sold.

John Collins has been running the complex, where he has educated many great champions, for decades.

It has been bought by John Jeffrey and he and close friend, Caboolture trainer Rusty Dillon, will take over its operation in September.

“John and I played footy together, and I’ve trained dogs for him in the past,” said Rusty. “We are great friends.”

Dillon comes to the complex with greyhound education experience back in Victoria.

“I’ve done education work back in Victoria when younger, at the Tooradin trialling track,” said Rusty. 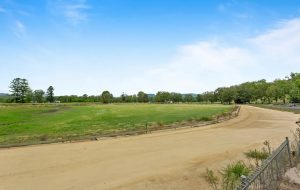 “John has big plans for the complex.”

Those plans include extending break-in numbers to 40 each month, establishing a pet motel, making a number of improvements and increasing the number of pups being reared.

Postman’s Ridge is one of only two education centres in Queensland the other being Golden View at Atkinson’s Dam.

“We will move there at the end of August and John finishes up on September 11,” said Rusty.