THE Dailly kennel takes six to Wentworth Park on Saturday night with George Dailly plumping for Lala Kiwi as the kennel's best hope of success. 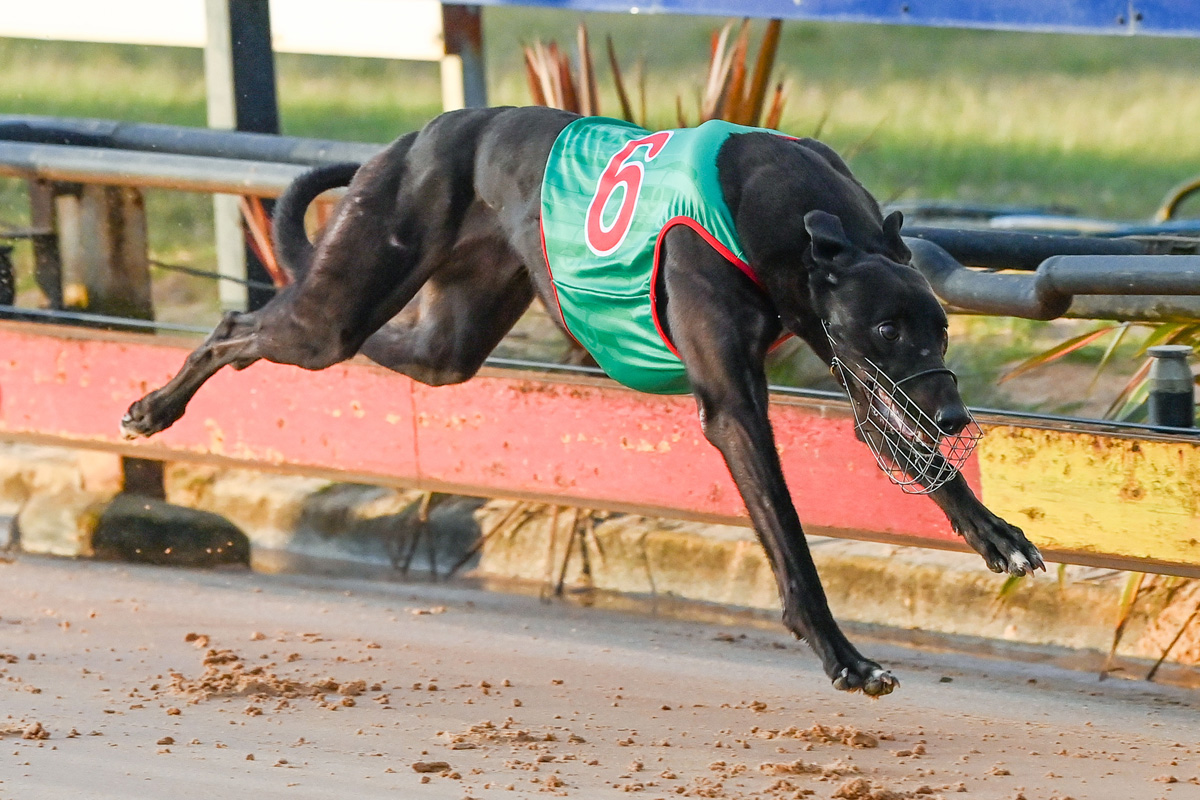 THE Dailly kennel takes six of their stars to Wentworth Park on Saturday night for the heats of the Group 1 Paws Of Thunder (520m) with George Dailly plumping for Lala Kiwi as the kennel’s best hope of success in the rich final.

Multiple Group 1 winner Qwara Bale has drawn the eight for the second heat of the Paws and George says she is well placed to return to form.

“It is a nice draw for her, but just at the moment she is not going great,” he said.

The Maturity and Sapphire Crown winner comes off a sixth to Robbie Rotten in a Warragul Cup heat at her latest run and the 20-time winner will be making her Wentworth Park debut.

“That’s the story for most of our runners in the heats,” said George. “They are going into the Wenty run not having been there.”

Daph’s Descend is drawn perfectly in the two box in the third Paws heat but comes up against Group 1 Adelaide Cup winner Do It.

“She has drawn nicely and drawn to get to the lead at the first turn,” said George of the winner of 13 races for the kennel.

Boom youngster Zippy Tesla comes off his 29.79 victory in the Group 1 Silver Chief at his latest outing and is drawn box four in the fourth heat of the Paws.

George is wary of the youngster and his chances.

“Very good dog and we had to give it a shot with him,” said George.

“But God only knows how he will go. He is a dog who takes a while to adapt and it will be very interesting to see what he does on Saturday night.”

The grand sprint bitch Lala Kiwi is drawn to perfection in the two box in heat five and comes up against last-start Gosford Cup winner Zipping Kyrgios.

“She deserves to win a big race like this,” said George. “Should have won the Melbourne Cup and was very unlucky in a heat of the Warragul Cup the other night.”

The winner of 17 races and $294,000 in stakes, Lala Kiwi is drawn to lead around the first turn with the slow beginner Zipping Kyrgios drawn outside her on Saturday night.

Indy Matilda is drawn the red in heat six but comes up against in-form Jungle Deuce fresh from his victory in the Golden Sands over 600m at Albion Park.

“The box suits her and she is very strong, so she is right in that heat,” said George.

Indy Matilda comes into the heat off two wins at her past three starts including a 29.27 at Sandown at her latest run.

Of Fabriola Ximenez’s chances, George was happy to give the race up to superstar Aston Rupee.

“He will have his work cut out for him,” said George of Fabriola Ximenez. 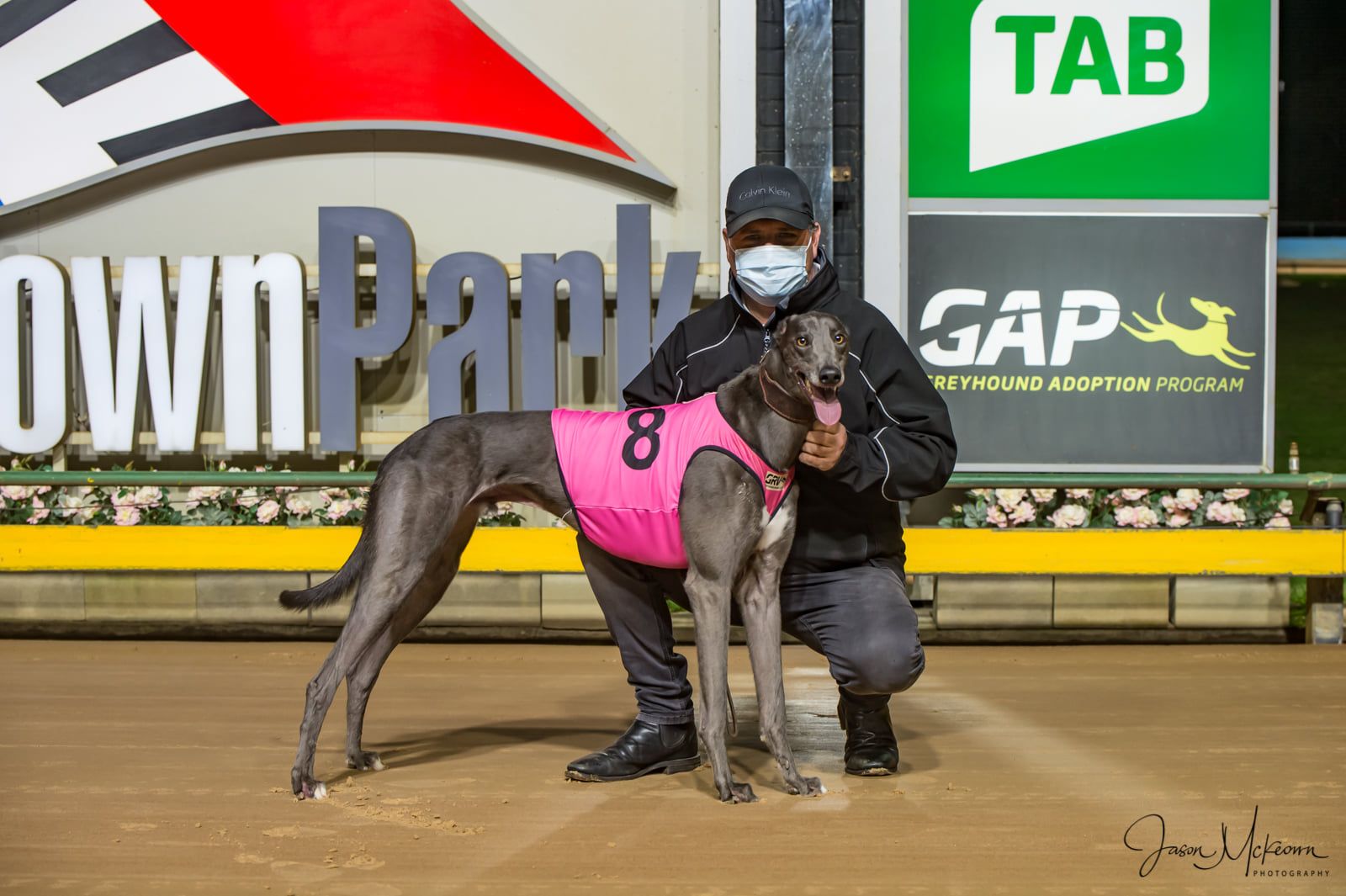