IT could very well be a big week for husband and wife training team Michael and Michelle Lill and their star trio of hugely talented littermates. 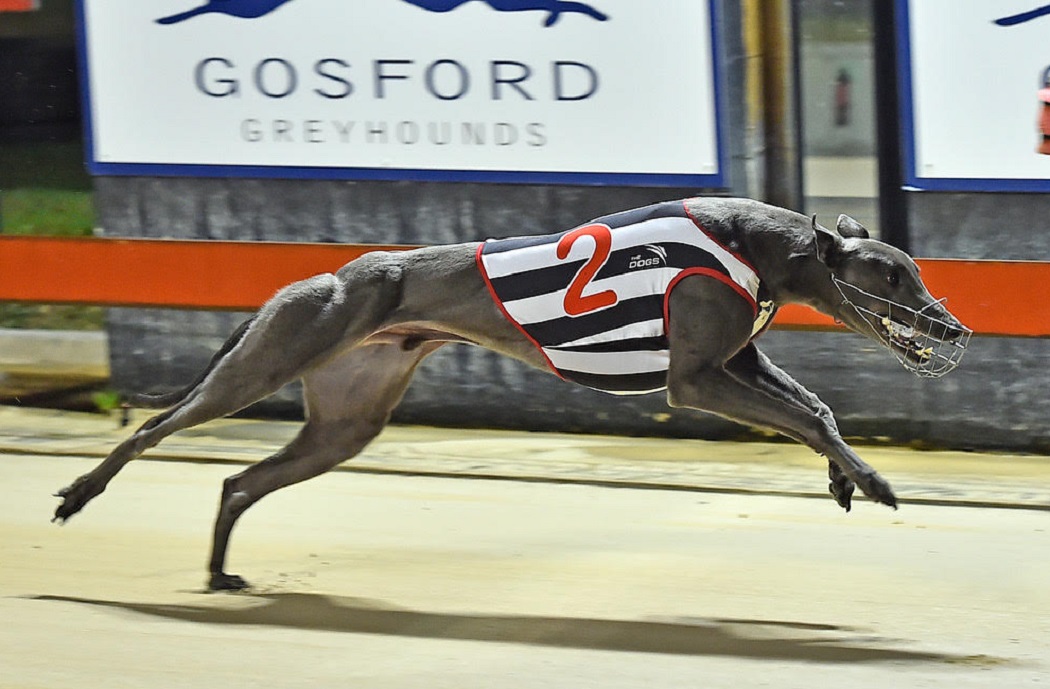 IT could very well be a big week for husband and wife training team Michael and Michelle Lill.

On Monday night they make the five-hour journey to Grafton where More Sauce will contest the $7,500-to-the-winner GRNSW 4/5th Grade Final (450m).

“It’s great to be involved in three big races but not at all for the prize money – it’s for the dogs and the recognition they deserve,” Michael Lill said.

“And they are going into their races fit and healthy and in great shape. I couldn’t be happier with them.”

More Sauce, Robbie Rotten and Casual Glance – litter-brothers by Keybow and Ness Quick – have been revelations for the Greta-based Lills in recent months.

Between them they have won 32 of their 66 starts leading into what promises to be a major week for the hugely gifted trio which begins at Grafton on Monday night.

“More Sauce will be a lot better for his heat run at Grafton,” Lill offered.

“His main aim is the Sprinters Cup during the July carnival so we nominated him last week for the look at the track. He went around because he drew box one but you could tell he was strange to the track – he came out like a drunk.

“He’s always been a dog that needs a few looks before finding his best. He’s drawn well in two in the final but it’s a very good race.”

On Tuesday night, Robbie Rotten will exit box six in the Gosford Goldmine following on from his sparkling 29.27 heat victory last week, the quickest of the four qualifiers.

“I’m happy with him now but he’s had a scratchy week after a dog hit him in the catching pen last week,” Lill said.

“He wrenched a joint which we’ve been working on overtime but he had a light gallop yesterday and has come through it great.

“His two trials going into last week’s win were lightning. He broke 25 seconds in a post-to-post trial at Gosford and then went 4.41/16.70 in a box-to-box the Wednesday before.

“If he comes out he should lead but he’ll need to if he’s going to win … it’s a very good race.”

Casual Glance’s appearance in the Country Challenge Final at headquarters on Saturday night was made possible after the four-time Group race finalist scored convincingly in the Gunnedah qualifier on June 13.

“I’m looking forward to this race because of the extra time between his qualifier and the final. In the other big finals it’s been heats straight into the final and the extra time does suit him.

“He’s trialling post-to-post at The Gardens on Monday night which will top him off perfectly for Saturday night. But it’s another sensational field … whoever wins will deserve it thoroughly.

“Hopefully he can draw one or two – he hasn’t had much luck with box draws lately so it would be a nice race for it to change.”

Lill insists that on the clock very little separates his star trio but as for their personalities, well, they’re vastly different.

“Casual Glance is the ultimate professional while More Sauce is the most stubborn dog I’ve ever put a lead on. With him it’s his way or no way at all.

“And Robbie Rotten is the most laid back dog you’d ever find. You have to wake him up to do anything.

“There’s a struck match between them on the clock but if anything More Sauce is just the quickest.”

If you delve back four generations into the pedigree of the talented trio you will find a brood by the name of Special Sauce.

“That’s where we started in greyhound racing 17 years ago,” Lill said. “We got her for $500 and all these years on the line has produced what we have now.

“Hopefully they all do well this week but the main thing is they get around safely and that goes for their opposition as well.”