THE Rasmussen kennel will go into Sunday week's Murray Bridge Cup chasing back-to-back wins after qualifying Undercut and Rushes for the final. 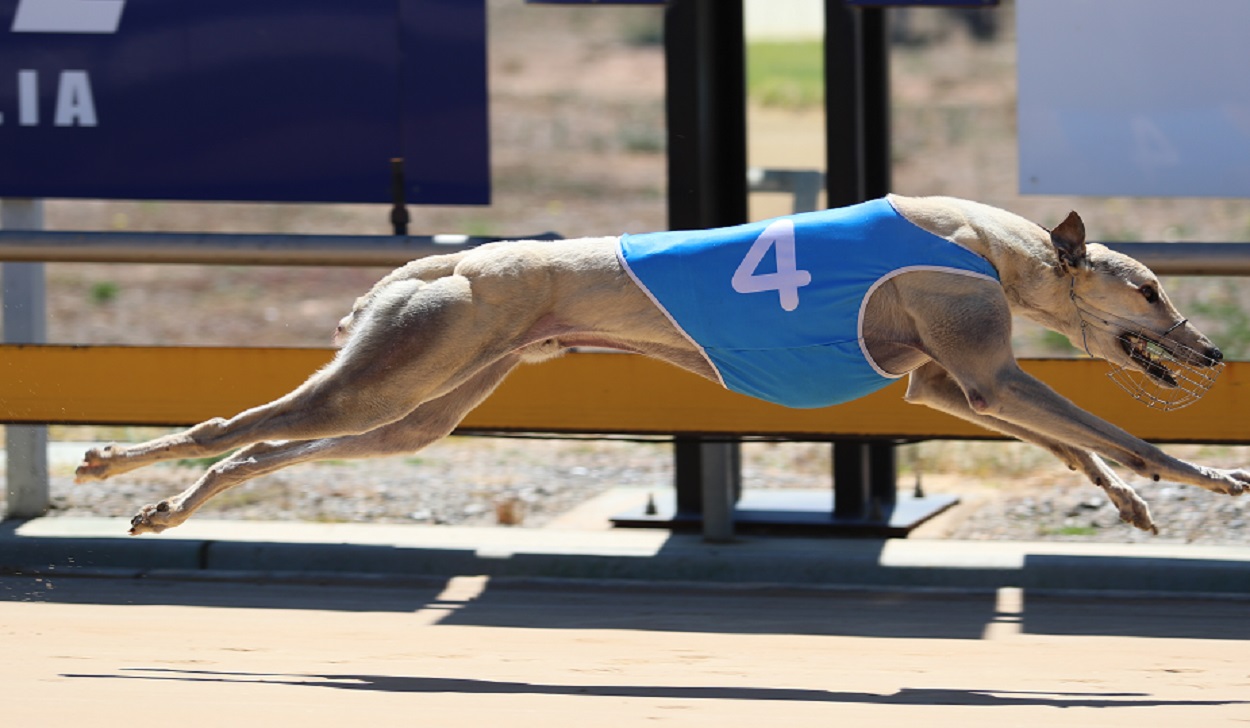 Undercut, a son of in-form stud dog Ritza Lenny, made his South Australian race debut when winning his heat of the Cup on Friday in 25.26, and trainer Tony Rasmussen expects the dog to be greatly improved by the run.

Rasmussen won the Cup in 2020 with Hot Sophie which led throughout as an $18 chance.

“I’m pretty chuffed by Undercut’s win because he has only just come over to our kennel from Anthony Azzopardi in Victoria,” said Tony.

“I got to trial him over 395m on Monday and he went super.

“The boys who own him have had a good bet on him today.”

“Shadow Mist does not like pressure on him early and we were confident Rushes could do just that early in the heat today,” said Tony.

“And that’s what happened.”

Both Coorong Lucy and Air Marshall were in the Cup final last year.

“I expect Undercut to be really improved for the final on Sunday week and while I would have liked him to be drawn off the track, the two in the final won’t bother him,” he said.

“And if you watch his run today, he did baulk a bit going into the home turn.”

Rasmussen liked the trial at Murray Bridge so much on Monday he bought a five percent share in the dog’s ownership.

The son of Ritza Lenny continues the success of the youthful stud dog in recent times.

Ritza Lenny produced a winning treble at Wentworth Park on Wednesday all from different litters. They were Road Home (out of Addison Road) in 30.14, Black Chilli (out of Nymeria) in 29.76 and Zipping Stewie (out of Sherbini) in 29.85.