MARK Gatt has warned punters to tread cautiously with race favourite Stanley Road ahead of the Million Dollar Chase Regional Final at Richmond.

Stanley Road is a veteran of just six starts and blazed his way into tonight’s final with a powerhouse 30.21 second heat victory, the 10th fastest time ever recorded at the Richmond circuit.

“The dog has always shown tremendous ability – the times he can run leave you shaking your head in disbelief,” Gatt said.

“But while he’s got the talent, he’s got a huge task in front of him in the final from box four.

“He had box one in his heat which for a young and inexperienced dog like him is gold.

“Off his first section last week he’s going to be back in the pack early and from the middle box that’s going to make things tough.

“But whatever happens it’s all a learning curve.

“To tell you the truth I wasn’t even going to nominate him for the series. His owner Eddie Kingswell was keen to have a crack and I thought what have we got to lose.

“It was only a few months ago that I was looking at the kennel thinking we’d be making up the numbers this year,” Gatt said.

“But then Ritza Coen jumped out of the ground and he’s won eight straight and Blistering returned from eight months off and won the Goulburn series.

“Things can change pretty quick in this game and we’ve been having a good run.

“Hopefully we can have a bit more luck tonight and sneak one or two more through to the semi-finals. Once you are there anything can happen.”

Responsible for putting the polish on many top flight greyhounds over his training career, Thirlmere-based Gatt has won at Group 1 level and is a Sydney premiership winning trainer.

But he admits that the prospect of playing a strong hand in the TAB Million Dollar chase would become a career highlight.

“It’s been a game changer for the industry,” Gatt said.

“The exposure and hype the Million Dollar Chase creates for the sport has been unreal and we’ve got Tony Mestrov and his team at GRNSW to thank for that.

“Even during this coronavirus pandemic they’ve recently increased prize money and invested even heavier in their welfare initiatives.

“As a trainer that makes a living from the sport I don’t think we could be in better hands.” 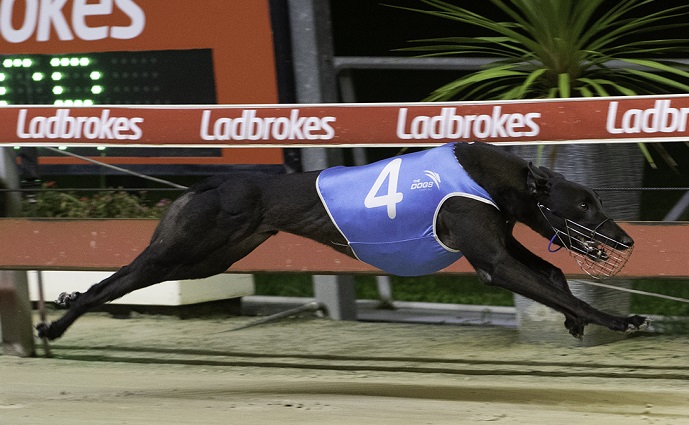 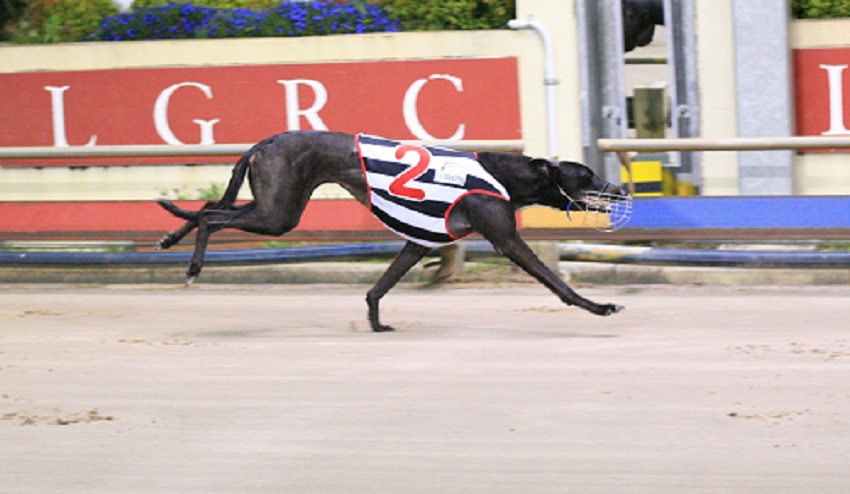 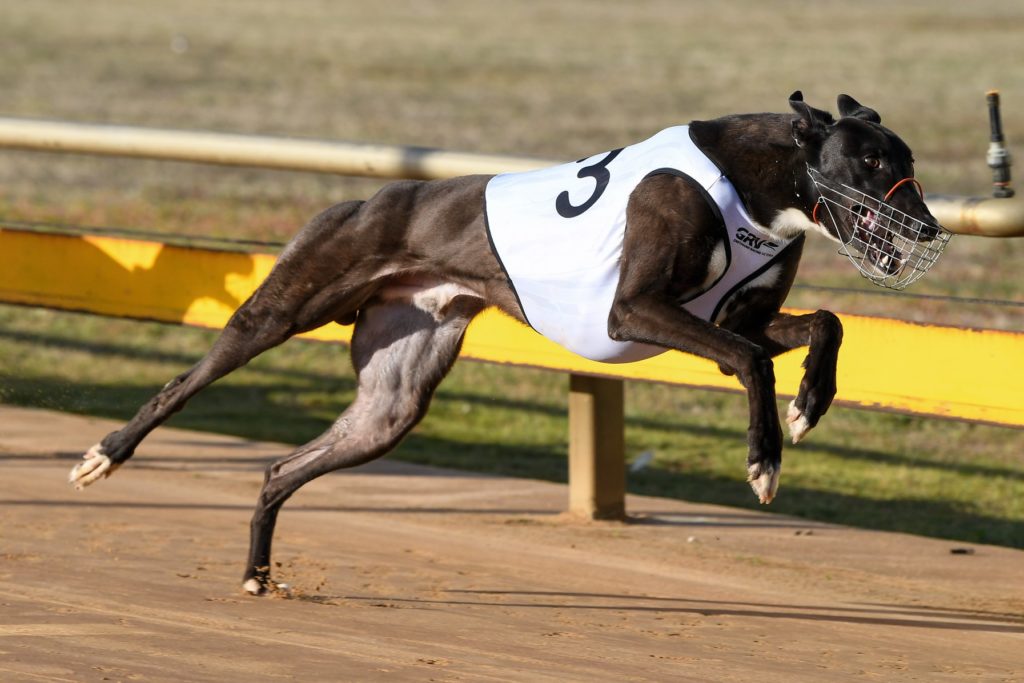