SUPERIOR Panama has dominated stud services in the USA for the past couple of seasons and quickly made his mark in Ireland and in Australia. 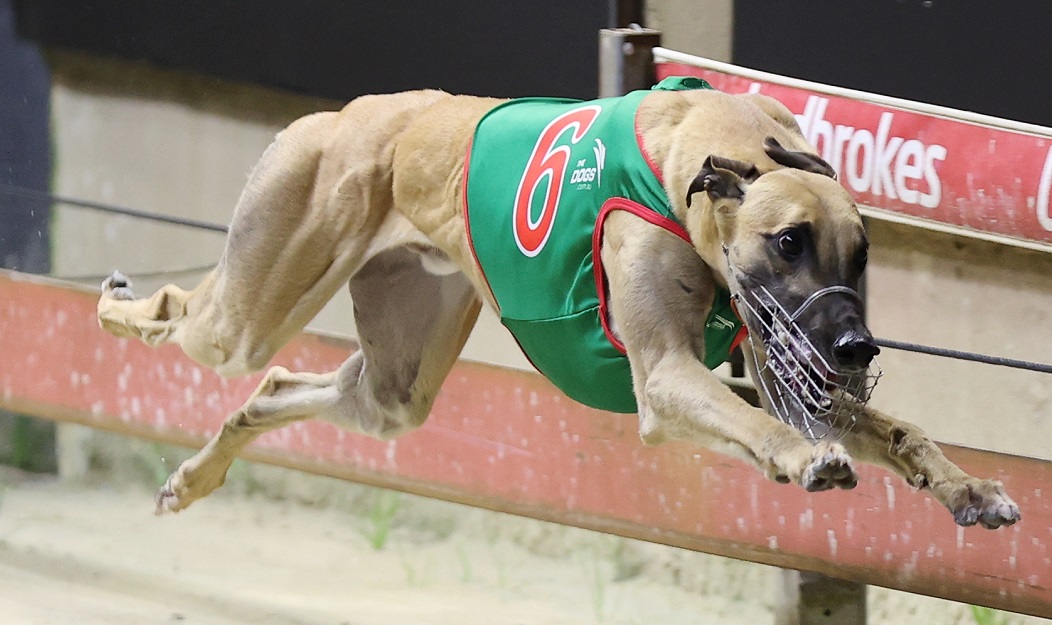 INTERNATIONAL jetsetter Superior Panama has dominated stud services in the USA for the past couple of seasons and has quickly made his mark in Ireland and Australia.

The brindle dog’s oldest Irish stock were only whelped in October 2019 while the litter which accelerated his immense profile on these shores – a complete winning litter of 11 ex Newcastle Cup winner Zipping Katelyn – first stepped out at Bulli just over 12 months back.

“He’s had some really smart winners so far but the best may be to come,” Ned McDonald said.

Introduced locally at a service fee of $3300, extreme demand and excellent early track results forced his price to $5500 but that did not dissuade discerning breeders.

“He’s based in Ireland now due to the downturn in tracks operating in the USA and that, in turn, has limited breeding opportunities for Panama there,” McDonald added.

“We have good supply of frozen straws here but it must be remembered he’s coming up 11 years of age.

“The Hallinan’s bought four straws early on … Katelyn had their first Panama litter but Golden Easter Egg winner Zipping Bailey, Zipping Mitzy and Zipping Abby have since had litters but all are less than eight or so months.

“Those three girls are, potentially, Marty and Fiona’s best and, as everyone knows, their Clergate property is Australia’s nursery of champions.

WA visitor PANAMA PEPPER continues his unbeaten form out of box two and dashes clear to win by five lengths in heat three of the Group 2 Flying Amy Classic! This chaser is going to be hard to beat come final time next week 🔥 #QLDisRacing🐾@BrisGreys pic.twitter.com/yv4Dsd8Zk0

“Other notable bitches to have pups by him include Serena Fly High (the dam of Tommy Shelby and Jungle Deuce), Nicki Fields, Elleni Banner and Sherbini just to name a few quality matrons.”

While the Zipping Katelyn litter has been Superior Panama’s real highlight, the stunning speed shown by Panama Pepper at Mandurah and Albion Park has not gone unnoticed while Panama Canal had won 12 in-a-row in Victoria before successive placings at Shepparton and Ballarat – on Pink Diamond night – this month.

This greyhound had won 12 straight races before being pipped late by FERDINAND BOY at Shepparton in June 9.

Discerning breeders have thrown their support behind Superior Panama and, in coming months, the leap of faith may have proven to be a gilt edged investment.