THE Hallinan clan were on cloud nine following the G1 wins by Zipping Sapporo and Zipping Moose, their joy mirrored by Ray Borda.

While trainer Luke Adams and the Hallinan clan at Clergate were on cloud nine following the group 1 wins by Zipping Sapporo and Zipping Moose, their joy was mirrored by Ray Borda – the owner of the siblings’ sire Aston Dee Bee.

Borda has been involved in greyhound racing since his teens and these days rivals the Wheeler family in greyhound ownership and breeding in this country.

His dogs have won some of the most prestigious races in the land yet January 23, 2021 now holds a special place in his heart.

“I’m just so proud that Aston Dee Bee’s first group one winners have come from Clergate.

“The (Hallinan) family work so hard at their craft and this is equal to winning a Group 1 myself.”

“I spoke to Martin after the wins … it’s just special to have this happen.”

Saturday’s National Futurity and Derby wins capped off a stunning week for the Zipping dogs.

On Wednesday, Zipping Kyrgios stormed around Wentworth Park in a rare 29.37s.

Only three dogs (Zipping Zeek, Good Odds Harada and Benali) have posted faster times at the track since Fernando Bale took all before him in 2015 but there is more to the Zipping Kyrgios story than meets the eye.

He, along with eight siblings, was set to be Victorian-based after being broken in down south but were unwanted following the breaking in period.

Six of the nine have now raced, winning 25 races from just 56 starts while the only ‘maiden’ to have faced the starter is Zipping Freeman. He’s been placed in six of eight outings and his turn in the winner’s list is neigh.

The performance of the litter underscores how expectation and outcome can be very different in lieu of ‘break-in’ times.

All too often, fast break-in times can turn out to be short-course sprinters and it’s often the second tier which makes the most improvement. 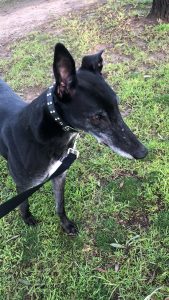 While Aston Dee Bee is up and running stud career-wise, another Borda-owned first season sire is not far away from announcing himself.

The oldest pups by 2018 Ballarat Cup winner Aston Kimetto (KC And All – Sweet It Is) are now 14 months of age and it won’t take long for the cream to rise to the top.

Such is Ray Borda’s confidence in the speedster, he’s had 22 bitches mated to him and with sons of KC And All being an attractive and precocious outcross to colonial bred bitches, he will get every chance to make the grade.

Greyhound Racing NSW’s much needed revision of grading has been put in place and, let’s hope, the tweaks can improve what is perceived by many as a broken process in NSW.

The classification of grades within division relates to the relationship of ‘country’, ‘provincial’ or ‘city’ wins to each other while distance categories (up 420m, 421m to 564m, 565m and beyond) remain unchanged.

* 4th Grade greyhounds now need a minimum of three (3) division and eight (8) total wins to be drawn in a Free-For-All event, changing from previously being two (2) division and five (5) total wins.

* Interstate City Class wins, in a particular distance category, will be calculated as City, Provincial, Country wins in NSW.

* Interstate Provincial Class wins, in a particular distance category, will be calculated as both Provincial and Country wins in NSW.

A further change to interstate results was anticipated so that unplaced runs would ‘count’ in the drop back (in grade) rule – but that’s not the case.

Unplaced runs for the drop back in grade is for NSW (not include interstate) starts at that distance category.

Stark is the omission of a correction to the anomaly of winning two grade five races in quick succession and ‘losing’ fourth grade status. It’s in place for all grades and all distances – that’s a shocker!

The safe haven for young greyhounds being elevated to impossible tasks (FFA company) has been improved but what is immediately required is for (advertised) programming of meetings to be improved exponentially.

There are day-to-day examples of young dogs being hopelessly out graded yet, by the letter of the law – the grading policy – nothing is awry.

The grading policy might have been adhered to but the outcome(s) have been unfair and are defended by people without ‘skin in the game’.

Only last week, at Nowra, a grade five race was won by a dog with 14 wins and he tackled opposition which had not accumulated 14 wins in total – with a couple of rivals having won only a maiden.

The programming must address opportunity for dogs with low number of wins, age specific races and maximum number of starts and wins at each distance category.

For example, advertising a grade five for up to four (4) wins for dogs 24 months of age or less. This is not a tough fix in NSW – it just needs someone at the wheel who is dedicated to the process, in particular programming.

Final submissions to the NSW Select Committee on the Greyhound Welfare and Integrity Commission close (for the second time) on January 29.

Not all public submissions are yet posted on the NSW Parliament website (CLICK HERE) as yet but the 56 available offer diverse views.

It’s interesting that this process was put in place to investigate and report on the six specific “actions, conduct and effectiveness of the Commission and GRNSW.”

One of those six particular items was: “the existing funding agreement between the Commission and Greyhound Racing NSW with a view to considering recommended options”.

The discourse regarding funding between GWIC and GRNSW has been moot and, as reported in the GWIC Annual Report for last year, they had funding reduced by $800,000 on the premise of money being ‘tight’ due to the impact of COVID-19.

What will come as a surprise to the rank-and-file, will be the recent addition of two new executive staff at GRNSW including a Deputy CEO.

It’s anyone’s guess what that pressure puts on the wages bill at GRNSW and why the new bods needed?

In recent months, the future of Northam had remained uncertain yet a lifeline has been thrown their way.

Just on 100 kilometres north east of Perth city, Northam has been WA’s country class venue since 1996 and is run in conjunction with the Northam Harness Racing Club.

It’s been more than 15 months since Northam last raced – the rationale being required upgrades to the track but that is being attended to.

Short term, Mandurah requires an upgrade and the mooted time-frame for the remedial work is three to four months. Those works commence in May.

Since 2012, Northam had had lighting which mitigates the extreme heat in the region (up to 10 degrees hotter and drier) than Perth and now Northam is expected to be utilised for meetings unable to progress at Mandurah during the shutdown for remediation.

Once Mandurah is back in full swing, it may be that Northam returns to their usual Monday schedule but that’s up to Racing and Wagering WA.

In Saturday’s Miata heats at Cannington on Saturday night, the formerly ‘blinkered’ Barefoot Tycoon turned in a performance for the ages in winning the second heat of the Group 3 series in remarkable circumstances.

Trainer Enzo Crudeli is having just a stunning run of success yet the training performance to have Barefoot Tycoon – at his first run for just over eight weeks and be the initial test beyond 520m – register a heat win in 41.60s is amazing.

In providing perspective and or context, just one race later, the brilliant Zack Monelli won his heat (at $1.10) in 42.02s – some six lengths slower with both dogs leading all-the-way.

Punters hooked into Barfoot Tycoon early on, with as much as $7.50 available and with the marketplace now well warned, he won’t start anything like each way odds in any race in WA in the foreseeable future.

The position, with a Senior Executive Officer Band 1 salary of $192,600 to $217,505, is sharply higher than what was previously offered and is sure to attract the attention of some who were otherwise disinterested.

Not that the job is going to be a ‘walk in the park’.

The (in)consistency of decisions by stewards re marring and failing to pursue the lure has reached critical mass in NSW.

Only last week, one stark example was sighted at Bulli. The decision by stewards to, virtually, turn a blind eye due to a nearside shoulder injury, shocked many.

At the dog’s previous start, he was slapped with a marring charge and, at the very least, this deserved a ‘satisfactory trial’ if it was not FTP!

The leniency fails to protect other dogs and punters alike and the sooner a new Chief Steward can have stewards wailing from the same hymnbook, the better. 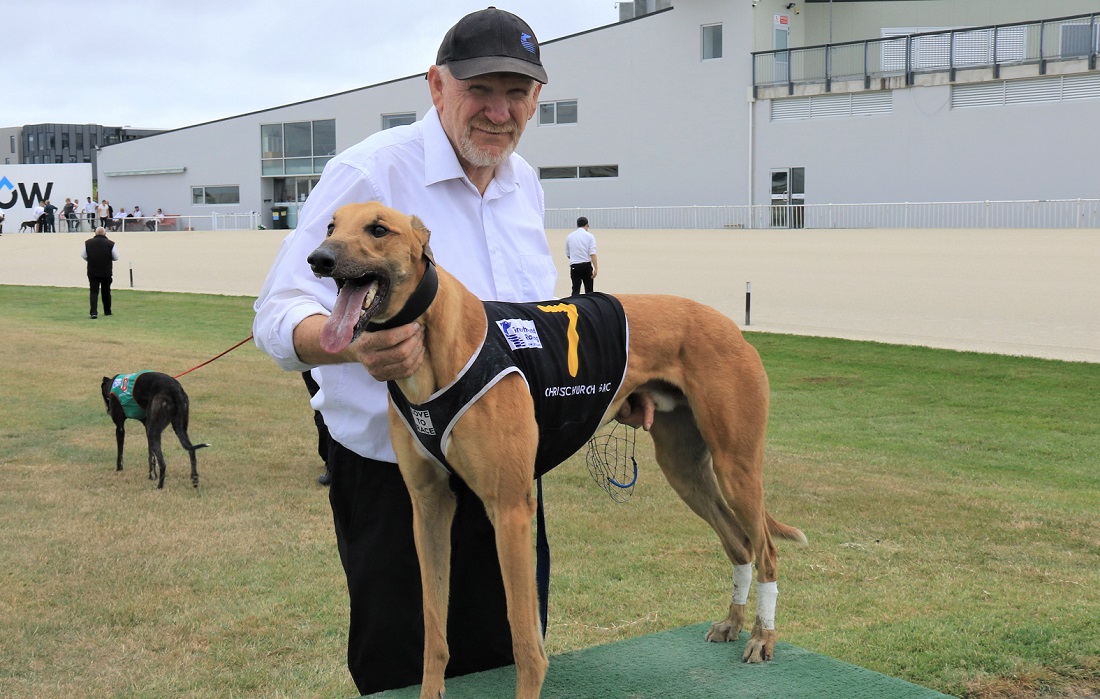