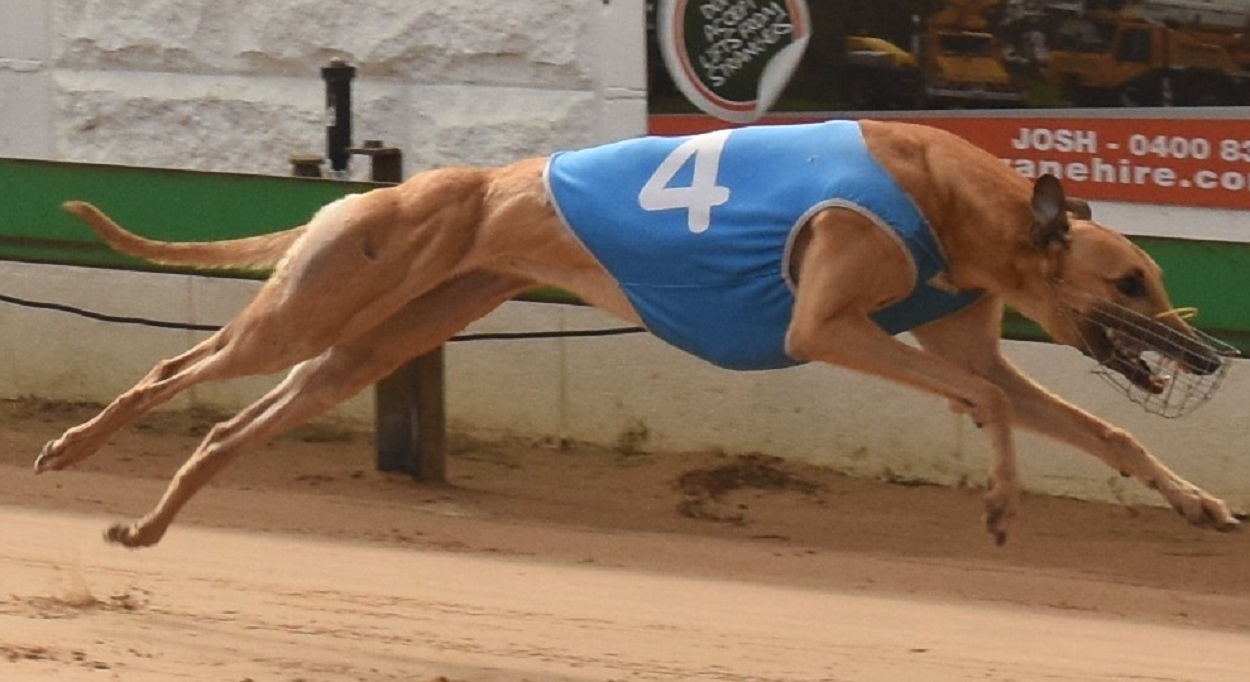 Zipping Zarbo has drawn the rails in the Mount Gambier Cup Final (512m) on Sunday and Deb’s 24-year-old son Ricky will be given the job of handling the El Grand Senor-Zipping Abby bitch, a roll he has done with success.

“Ricky took her to the Warragul Cup final and he handled her in her last two wins,” said Deb.

“He went over to Mount Gambier with Kevin Ward who took Tiger Time for the Cup and both dogs qualified for the final.”

Coleman headed to NSW for the first round of the Nowra Puppy Classic with recent Launching Pad third placegetter Destruction (Fernando Bale-Carjack Arrest) which went 29.57 winning his heat.

He will head to the semi-finals on Sunday in a bid to win the series again.

Camilleri had won with Zipping Leroy in 2019.

“It is a real family affair,” said Deb.

“My girls were on track leading out the finalist of this race a decade and longer ago when they were little so it really means something to us.”

Destruction was on his first trip away and the kennel is keen to give him more experience just like that to help develop him into the Group star they believe he could be.

“In fact, we had three people try to get him to lead out of the catching pen after the heat on Sunday.

“My daughter Kayla had to jog around to the pen and start calling him by his kennel name just to get him to follow.”

Zipping Zarbo, too, has some quirks the kennel will be looking at if she is to win the Mount Gambier Cup.

“She is funny too,” said Deb. “When she starts growling and moaning on race day, that’s when we know she is going to fire.

“She’s had a few little niggly problems with a knee recently, but is fit now and has a fabulous strike rate in her career.”