AN ugly Supreme Court stoush has been averted with GRV electing to settle its dispute with prominent breeder Vince Tullio earlier this week. 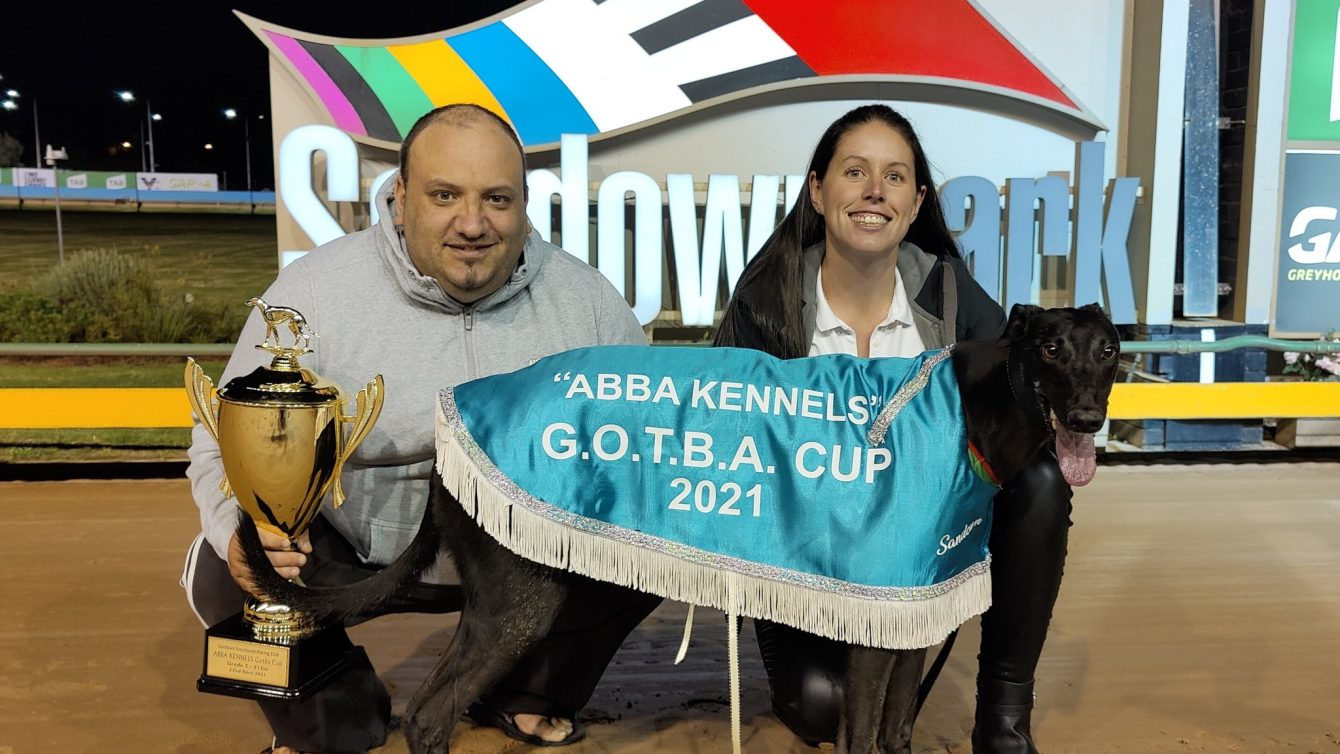 AN ugly Supreme Court stoush has been averted with Greyhound Racing Victoria (GRV) electing to settle its dispute with prominent breeder Vince Tullio earlier this week.

Tullio and Greyhound Racing Victoria (GRV) were set to begin Supreme Court proceedings on Friday after Tullio challenged the two-year-disqualification he was handed last year for allegedly making false statements and conduct that in the opinion of stewards was improper.

The two-year disqualification handed down by the Victorian Racing Tribunal (VRT) was in alignment with the position of GRV’s integrity arm with the only recourse available to Tullio outside of the Supreme Court a visit to the Victorian Civil & Administrative Tribunal (VCAT).

“You can only go to the Victorian Civil & Administrative Tribunal (VCAT) to argue penalty, not guilt or innocence,” Tullio told the Greyhound Recorder at the time.

“I instructed my lawyers to begin Supreme Court action. It will probably cost me $200,000 and GRV the same so it could cost the industry $400,000 when it’s all said and done.

“But I’m not doing this for me. I’m doing it to take a stand because the way the judicial system in Victorian greyhound racing is setup is completely flawed. If it costs me $200,000 to prove that and that’s the price of innocence, well so be it.”

With a bitter Supreme Court fight imminent, GRV made contact with Tullio’s legal team earlier this week in a bid to bypass an exhaustive and financially crippling stoush, agreeing to set aside the VRT’s decision and pay a portion of costs.

“I want to stress that I think the GRV Board is doing a fantastic job for the industry – prizemoney, infrastructure, everything is heading in the right direction that way,” Tullio said.

“My area of concern is the integrity arm and how it is being managed. I said from the outset this wasn’t about me. It was about demonstrating that participants can’t be bullied into accepting decisions just because there is no other avenue at their disposal.

“I was in a position where financially I could go this way but appreciate that the majority of people can’t. What I want is for this to be the catalyst for change and the whole system to be overhauled.

“Participants need the opportunity to defend their innocence to a fresh set of eyes – not just penalty. The way the VRT is currently set up doesn’t deliver those objectives.”

As part of the final orders, GRV has agreed to pay a percentage of Tullio’s legal fees.

“This has been a costly exercise so I just hope some good comes out of it,” Tullio said.

The Greyhound Racing Integrity Unit was contacted for comment.