NEXT Saturday night's Group 1 Fanta Bale Super Stayers Final (725m) at The Meadows has all the ingredients to be an absolute blockbuster. 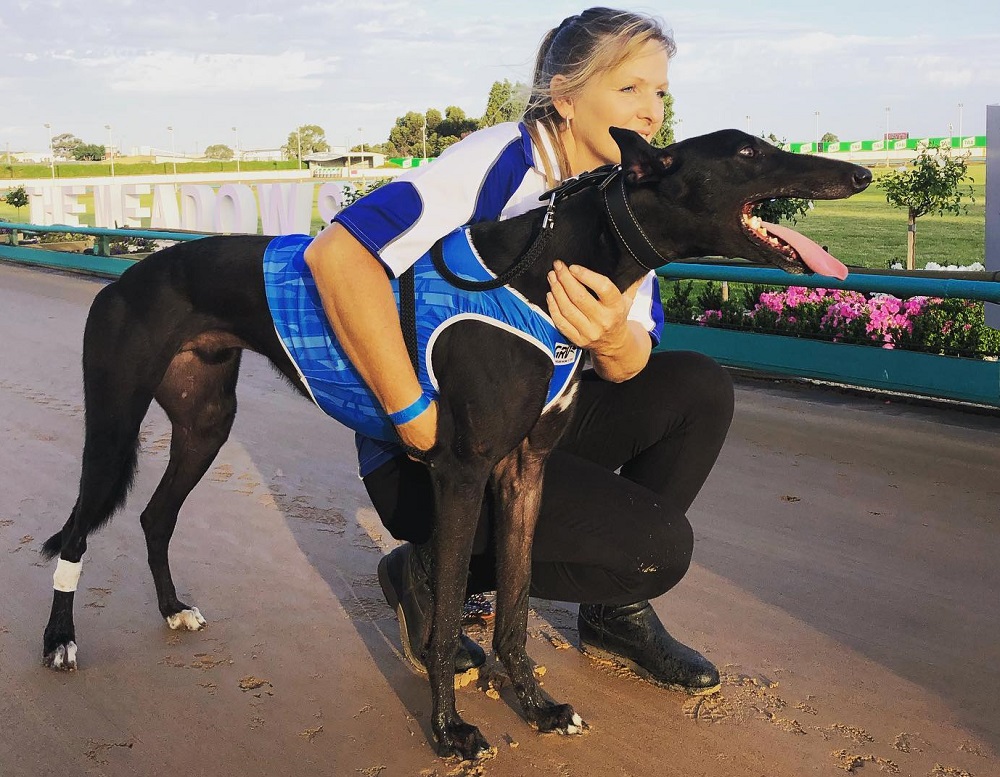 NEXT Saturday night’s Group 1 Fanta Bale Super Stayers Final (725m) at The Meadows has all the ingredients to be a blockbuster.

Any thoughts that raging hot pre-post favourite Houdini Boy had the $100,000-to-the-winner showpiece at his mercy were quickly dispelled when he finished a gallant second to Zack Monelli in the third and final heat on Saturday night.

The star son of Zambora Brockie made up a stack of ground in the second half of the race to go down by just a neck in 42.21, the quickest of the three qualifiers.

But what the performance did showcase is that the current batch of group 1 stayers are rather even as recent results have demonstrated.

Leading the way for a crackerjack finale next Saturday was powerhouse stayer Sunset Bourbski which took out the first heat by an ever widening seven lengths over Here’s Tears in 42.41.

In the money at her past two appearances leading into Saturday night’s breathtaking display, both in group 1 company, Sunset Bourbski is right in the firing line to claim an elusive group 1 title next Saturday night.

A narrow second to Houdini Boy in last week’s Group 1 Zoom Top, Stanley Road’s performance to annex his Super Stayers heat was first rate and a lot better than it may read.

The Group 2 Summer Plate hero was left to negotiate his way past Sir Truculent for almost the entirety of the 725 metre journey, making his flashing victory late full of quality.

Loaded with ability, the son of Allen Deed has flicked the switch as a genuine race dog as his recent performances both at Wentworth Park and The Meadows have shown. 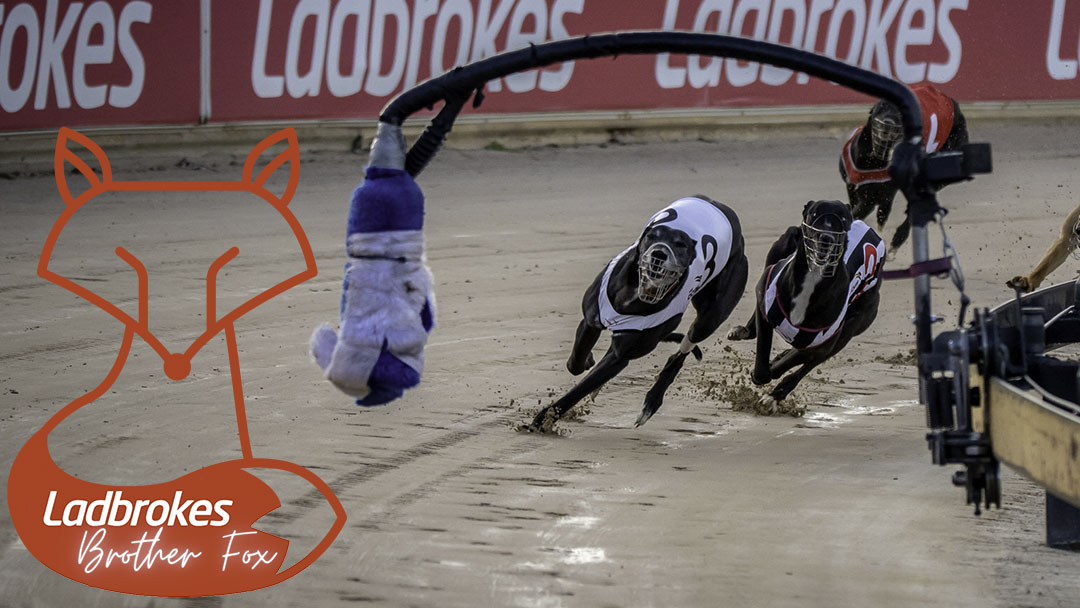 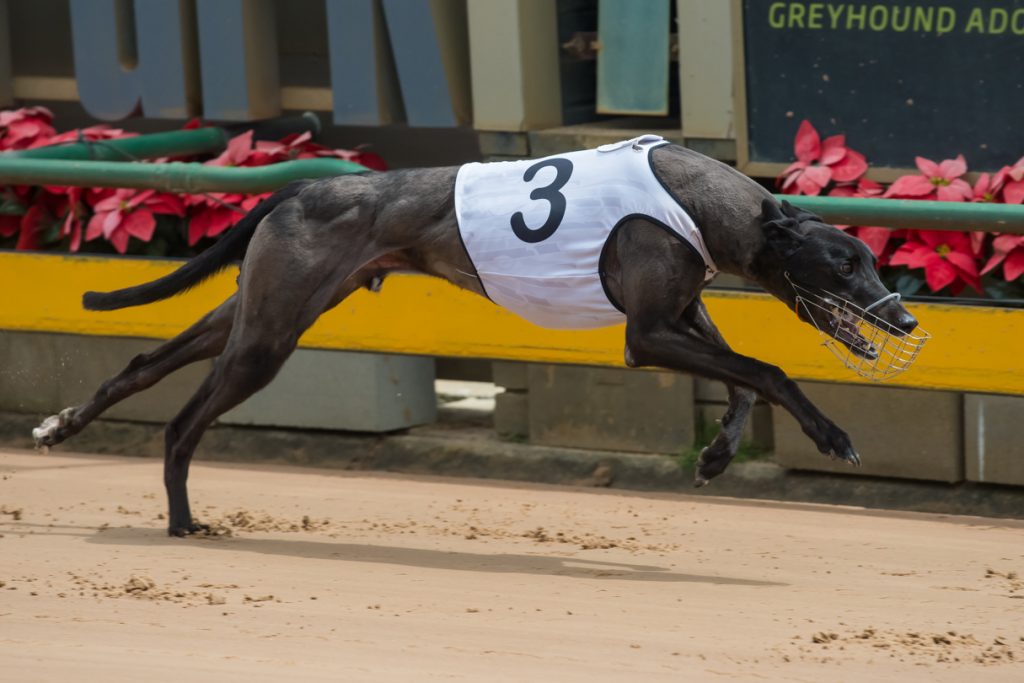