SUPER sire Barcia Bale is on track for another record breaking year after his progeny burst through a staggering $10 million in prizemoney earnings for 2019 overnight. 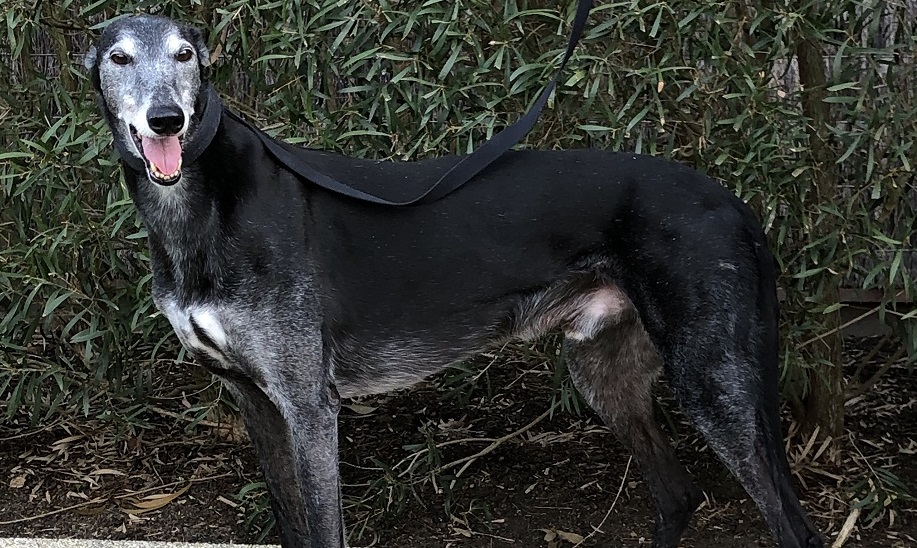 SUPER sire Barcia Bale is on track for another record breaking year after his progeny burst through a staggering $10 million in prizemoney earnings for 2019 overnight.

Now a tender 9 ½ years of age (and as this photo shows looking every bit of it), the wonder dog’s deeds as a sire seemingly know no bounds, enjoying another spectacular year, right on track to topple his own records.

Just last year, Barcia Bale, who stands at Meticulous Lodge for $8,800, laid claim to a record 4,434 winners with prize money earnings of an unprecedented $12.7 million.

Already boasting 3,560 winners and $10.1 million in stake earnings for 2019, the son of Go Wild Teddy and Princess Bale is in line to comfortably topple his own benchmark by the time the year draws to a close.

Earlier this year, Meticulous Lodge elected to retire Barcia Bale from the breeding barn, declaring at the time there was enough stock to see out the next two breeding seasons.

And given his endless display of results, there’s no surprise breeders continue to flock to him, albeit at a time that some of his best credentialed sons are making their own mark at stud.

Last week, Meticulous Lodge announced a new stud dog had hit the ranks, with Orson Bale retiring from racing to stand at a fee of $3,300.