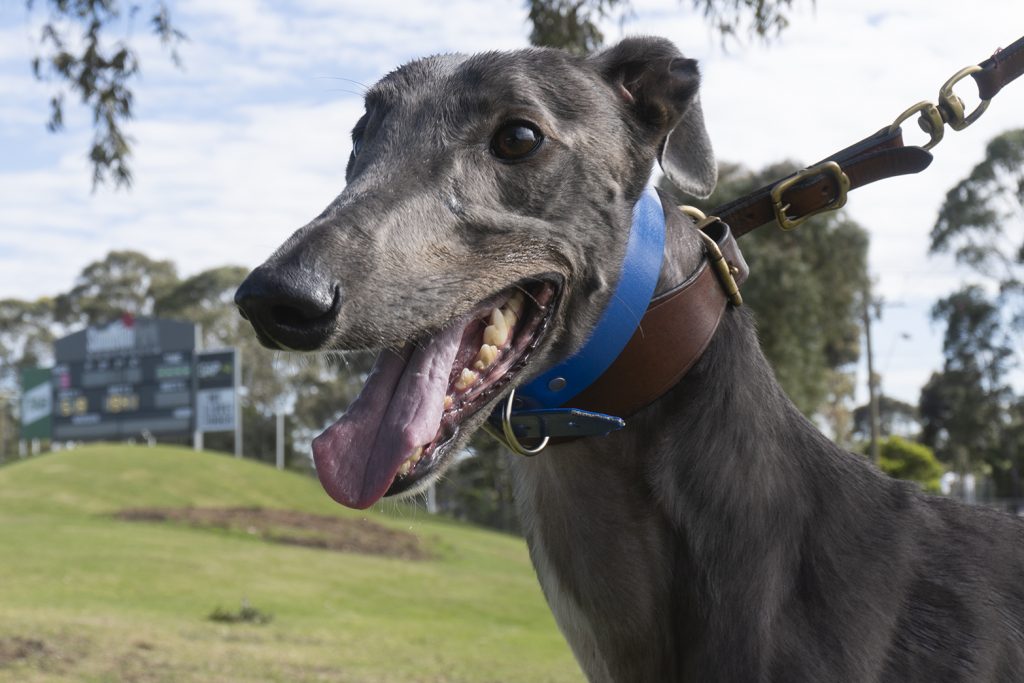 The New South Wales sprinter set splits of 5.16 and 18.84 before finishing onto the lure.

Anthony Azzopardi, on behalf of trainer Darryl Thomas, said those numbers are exactly what he wanted to see.

“He began OK, he went up with the lids slightly but again it was his first look here and also out of Victorian style boxes with the higher grill at the front,” explained Azzopardi.

“Being his first look at the track, today’s goal was to break 19 seconds to the back and he’s done that so he’s one step ahead.”

Xerri has won seven of his 14 starts and was a finalist of the recent TAB Million Dollar Chase at Wentworth Park. Following his MDC campaign he firmed into $26 in the TAB pre-nomination Melbourne Cup market.

He will return to the track next Wednesday for a handslip trial before setting sights on the final TAB Melbourne Cup Prelude series on Shootout night Thursday November 12.