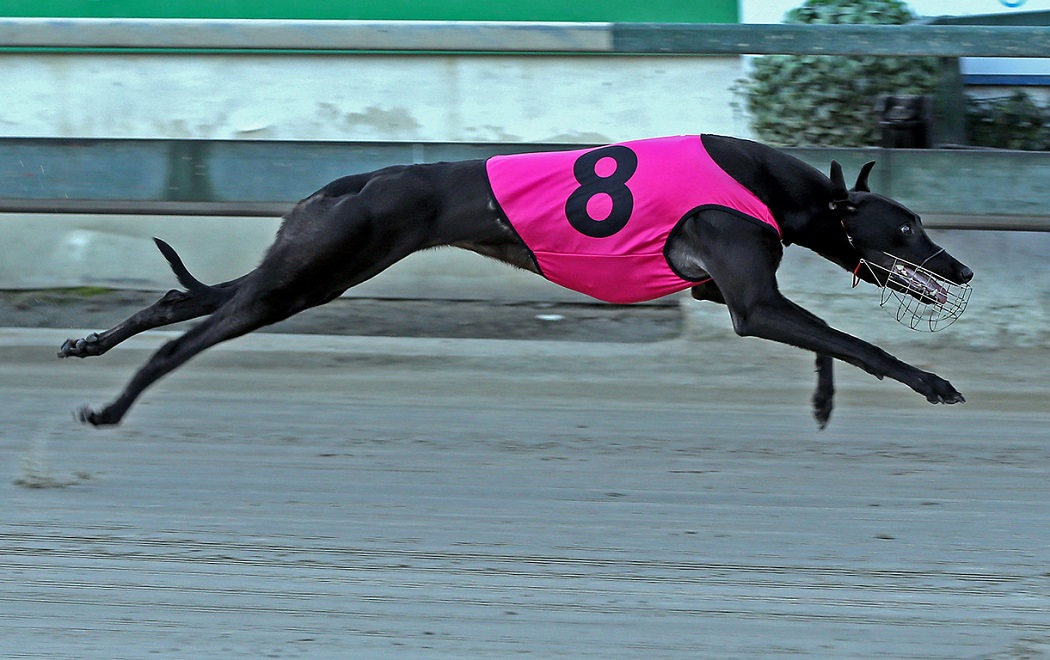 She had been second on debut in the maiden heat the previous week.

“In fact, she was 16 months and one week old when she had her race debut the previous week.

“We think a lot of her and in 50 years of training she is the first we have ever had that pings the boxes.”

The Fields bought Zip Stream, then 10 months old, from breeder Mick Boody in a package deal with two pups by Black Bear Lee.

“The Zipping Garth bitch is a fair bit younger than the other pair so she had to be educated at the same time and she was a bit young to be going through that process,” John said.

“And because she was so advanced, we decided to put her in a race two weeks ago.

“She always showed a bit more ability than the others.”

Field said it is very early days for Zip Stream to be convinced she will get a strong 520m but he said “she has got time on her side to get 500 metres”.

The Fields have always been able to get classy greyhounds into their kennels in those 50 years in the industry.

“I heard he had some pups for sale and when we went up to look at them, they were in magnificent condition.”

Zip Stream is from the damline of Boody’s former smart galloper Top Talker, a sister to Paws Of Thunder winner On Tree Hill, the famous direct damline of Spanish Dance.

This too is the same direct dam line of Zipping Garth.