KAREN Pitt will get a better idea of where Zipping Albert is heading after he contests a TAB Melbourne Cup Prelude at Sandown on Thursday night. 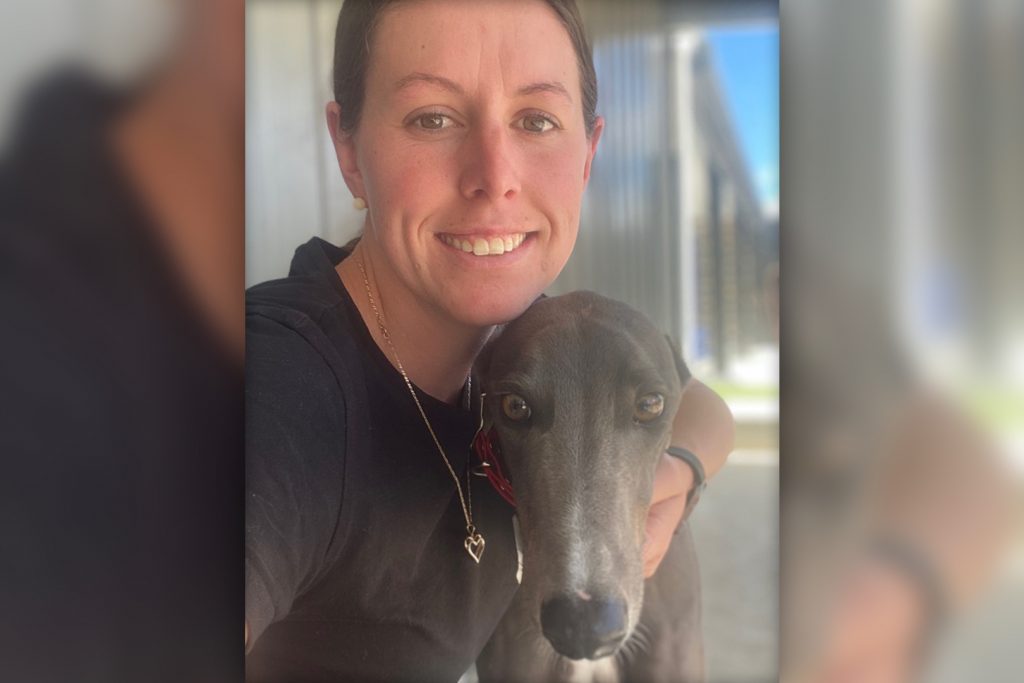 KAREN Pitt will get a better idea of where Zipping Albert is heading after he contests a TAB Melbourne Cup Prelude on Thursday night.

After two luckless unplaced runs he returned to the winners list with a 29.99 victory at The Meadows last Saturday, convincing Pitt he deserved a tilt at the world’s greatest greyhound race.

“It was a really nice confidence win,” Pitt said of Zipping Albert’s The Meadows triumph.

“He won really impressively at Cranbourne in his first start over ‘500m’, but a he had a few bad boxes and he got himself in a bit of trouble after that.

“He’s the sort of dog that needs some confidence and to learn how to race – he’s a bit awkward in the first 50m to 100m before he levels up and finds his spot.

“To have that clear run and launch into his race gave him a bit of confidence which was good to see again.

“He’s just a beautiful animal, so quiet and relaxed – just a gorgeous dog. He’s a shy dog around new people but every run you can see him coming out of his shell that little bit more. He walks me to the boxes now, every week I see his confidence growing.

“We’ve tried to keep him in races where he is suited, just for the experience, but now is the time for him to step up and see where he’s at and press on from there.”

He will jump from box one for the first time in his career on Thursday night, and it will be just his third start from the inside half of the draw. Pitt is confident that with a clear run early Zipping Albert will be able to show his strength.

“I don’t think it (the box draw) matters as much with him. He does prefer to be on the rail but he’s a very shy and nervous sort of dog and I don’t think that early on he had the confidence to push up along the rail.

“The most important part of his race is his first 50m. There seems to be a lot of speed which should suit him, he should be able to get a clear run and find his spot.

“I think he’ll definitely go 600m so it’s a toss up whether we go through the Cup series or step him up. But he broke 30 the other night working around the outside, so we think he’s capable of having a go at it.

“We’ll see what he does against some better class opposition on Thursday night and that will give us a guide where he’s at, but in the long term he’s probably going to be looking for more ground.

It could be a big few days for Pitt with rising star Rolling Stone the current favourite in the group 3 Northern District Cup at Shepparton on Saturday night.

Like Zipping Albert, Rolling Stone has also won seven of his 12 career starts however despite his enormous potential, Rolling Stone is an unlikely Cup contender.

“He’s been a dog that’s always been impressive, but he’s got a lot to learn too. He’s got a few erratic traits but he’s getting there,” Pitt said.

“With him it’s a race at a time, just really seeing what he does. Eventually we’d like to step him up to 500 and see how he goes. He’s got a lot of speed and he’s got a lot of early pace but he can just bomb the start. It’s about experience for him and get his confidence so the Cup might come up a bit quickly.”

Out In Style! Melbourne Cup Winner Retired To Stud 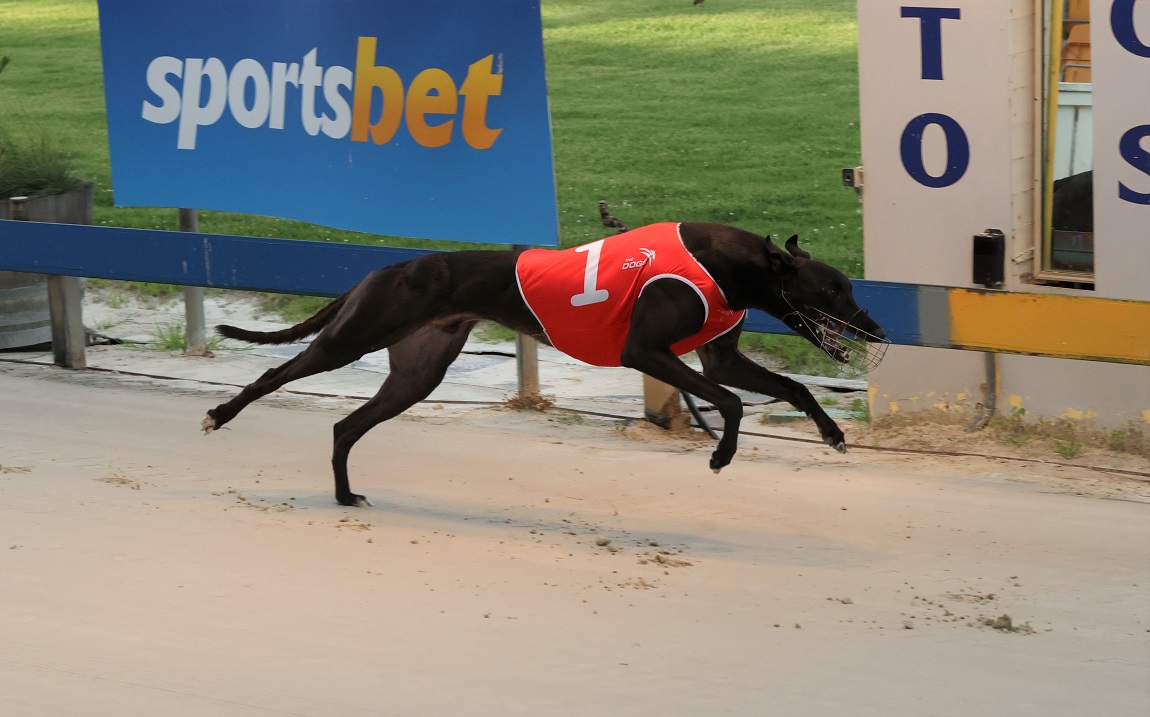 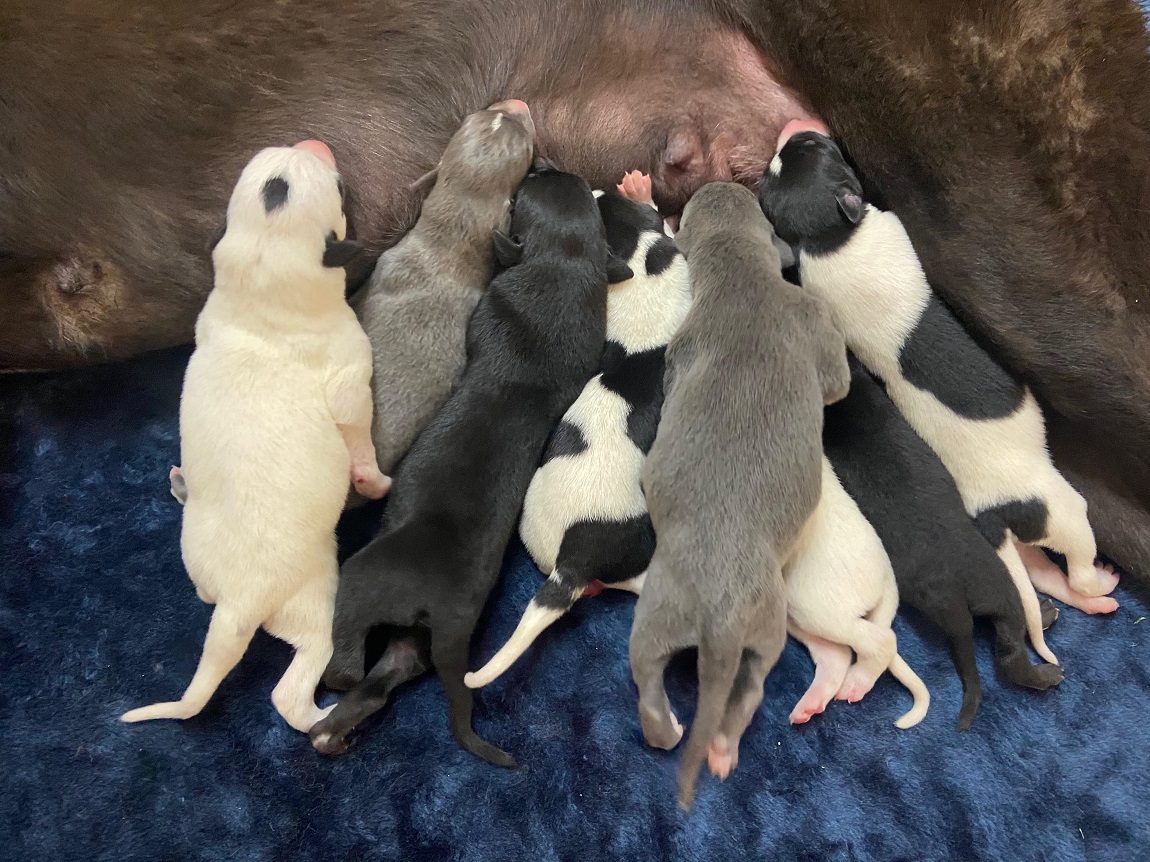