ZIPPING Zeek makes his eagerly awaited middle distance debut in the opening heat of the Group 1 Hume Cup (600m) at The Meadows this Saturday night.

ZIPPING Zeek makes his eagerly awaited middle distance debut in the opening heat of the Group 1 Hume Cup (600m) at The Meadows this Saturday night.

Stepping out for his Victorian debut for new trainer Ned McDonald, Zipping Zeek faces the stiffest of first-up assignments, tackling group 1 winners Perfect Marshall and Here’s Tears in a gripping heat of the $75,000 to-the-winner feature.

“I’ve only had him down here for a few weeks but he’s settled in great – I can’t fault him,” said McDonald.

“He’s a professional race dog and came down here in great order.

“I’ve been cautious not to overdo it with him and just bring him along slowly.

“Going into Saturday he’s had a couple of trials including a 600 metre box-to-box at The Meadows and I was happy with how he went.

“He’s right to go for Saturday night but he’ll be better for the run.”

Winner at 10 of his 20 career starts, Zipping Zeek, a son of Zulu Zeus and Crafty Lady, was prepared in New South Wales by Jason Magri who is currently fighting a positive swab charge.

With a change of kennel required and the lure of spring riches on offer in Victoria, owner Martin Hallinan elected to pin his faith in 19-year-old McDonald to take the reins with Zipping Zeek.

And it’s a decision not lost on McDonald either.

“It’s very humbling for an owner like Martin (Hallinan) to trust me with a greyhound the talent of Zipping Zeek,” McDonald said.

“You could see the night he ran 29.35 at Wentworth Park he was getting home like a steam train so 600 metres was always going to be his go. Saturday night looks a great starting point for him.”

Zipping Zeek, a younger half-brother to Zipping Potter which finished runner-up in the Hume Cup last year, exits box two on Saturday night as a $4 chance.

Favourite for the race is last start Sydney Cup hero Here’s Tears at $2.5 from box four, while Perfect Marshall, winner of the Group 1 Rookie Rebel at the track and distance in February, is quoted $7 from box one.

“There’s some great dogs in the series which is what you expect with a group 1 at this level,” McDonald said.

“I’m happy with box two for him. The red has good speed so hopefully we can follow it across to the rails and get a run into the race.

“There’s 10 days between the heats and final so if we make it through I think that will be a big plus for the dog. He’ll be better for the run Saturday for sure.” 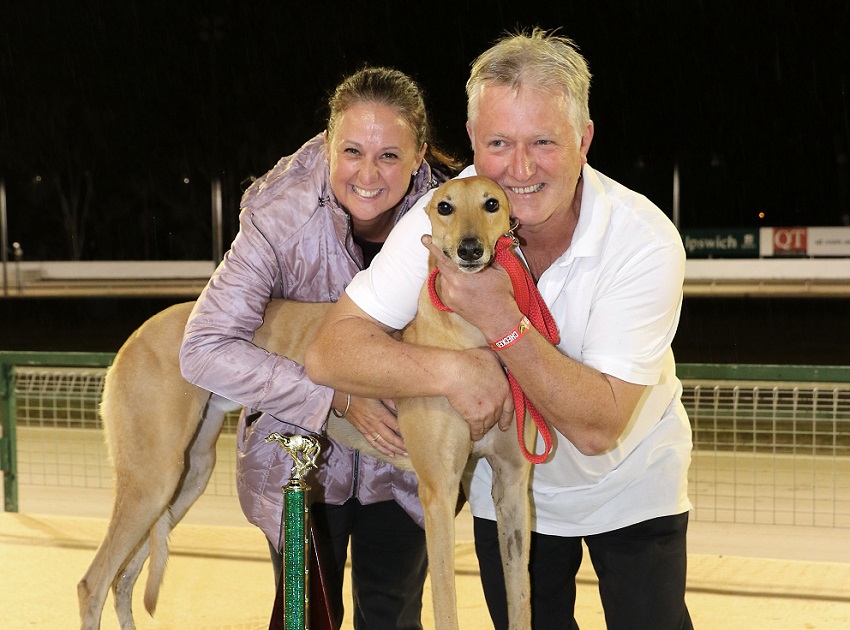 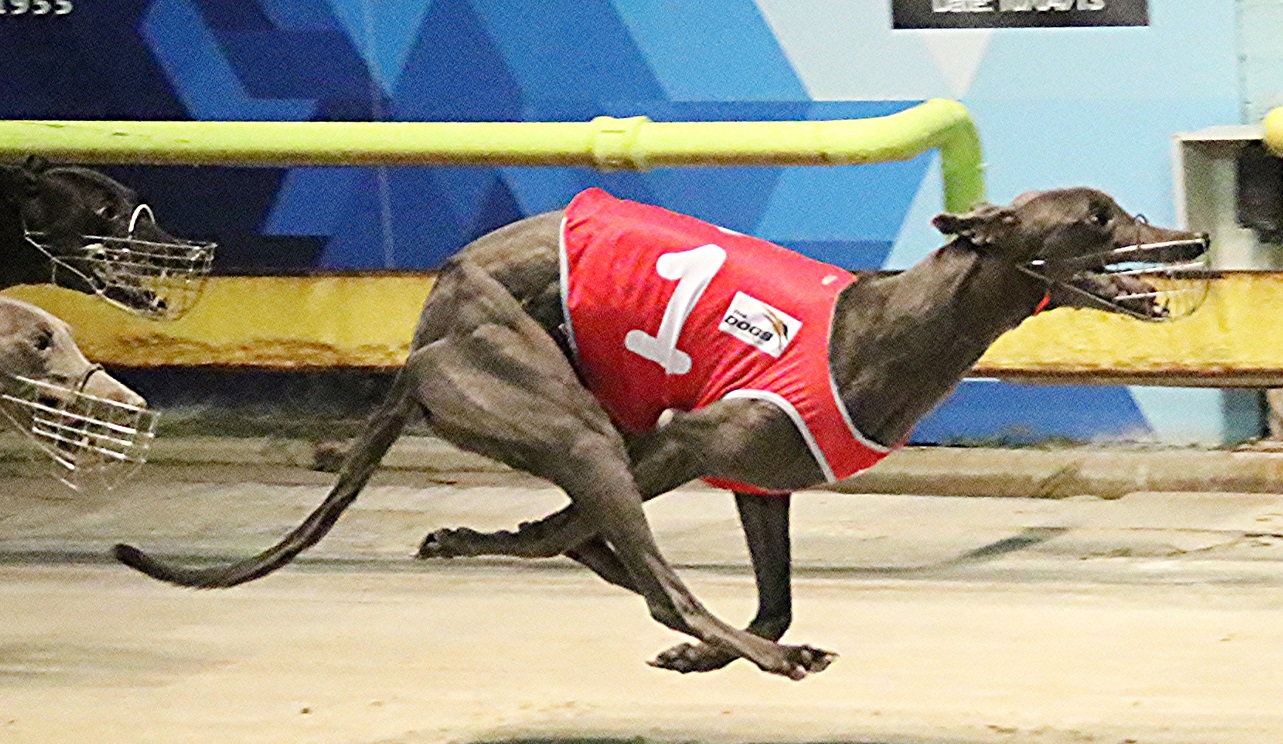