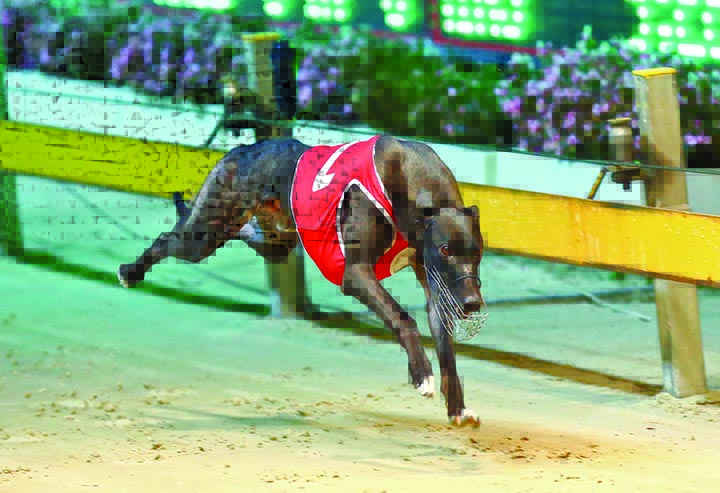 Made an incredible 15 Group Race Finals

Over $1 million in prizemoney

“The greatest of race dogs, he has a special way to be mated and most of it revolves around a saturation of the Wheeler family’s best bloodlines. Most of Dyna Double One’s best progeny are bred on this theme, Dyna Chancer the perfect example, but also including Kanzan, Cawbourne Krusty etc. But, he also does well when he mates bitches with a “calming” influence, like Premier Fantasy, Pure Octane, Collision in their make-up … and he loves a double up of Spiral Nikita in his progeny.”