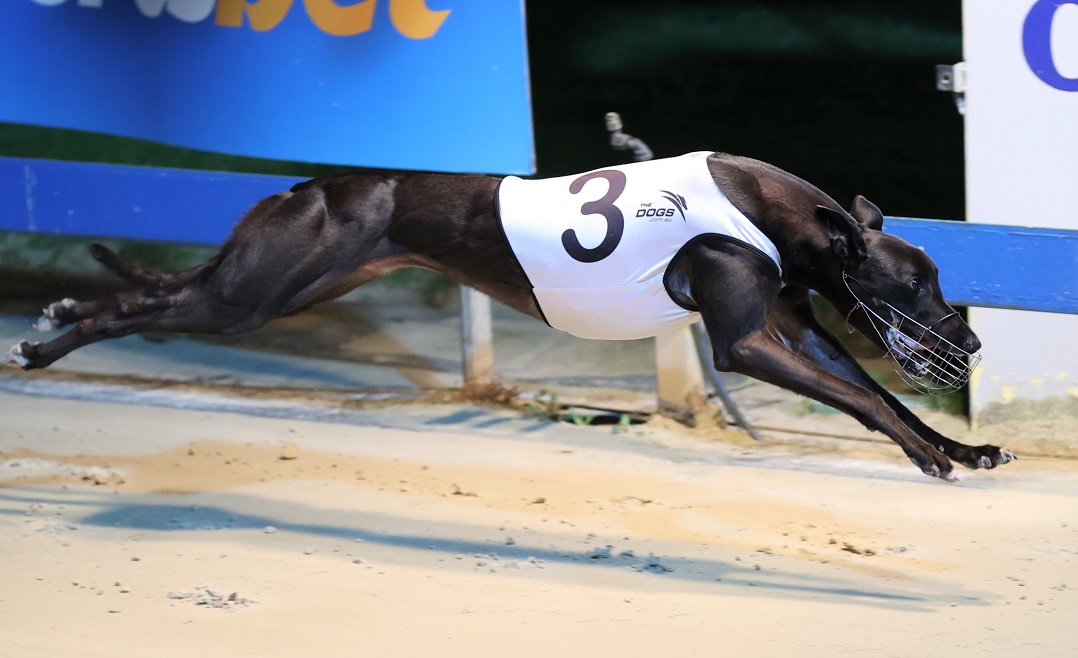 Where do you start about this sheerly amazing career?

Blessed with unbridled ability only matched by his remarkable will to win, Flying Ricciardo has it all.

Broke the Bulli 340 metre track record at his very first start when just 17 months of age in a time (18.91) that still stands today.

Ran a gob-smacking 29.22 at Wentworth Park to win his heat of the G1 Golden Easter Egg, the second fastest time ever at the Glebe circuit, surpassing some of the true greats of the sport including Brett Lee and  Fernando Bale just to name a few.

Won the Group 2 Black Top series at The Gardens in near track record time when just 19 months of age.

Made the Million Dollar Chase Final at just 22 months before going on to win the Group 1 Megastar at Dapto, defeating Simon Told Helen in scintillating fashion.

Undisputedly one of the best greyhounds of his generation destined for a huge future at stud.

“Being a track record breaker and son of a champion sire, Flying Ricciardo already has a head start on many other great race dogs retiring to stud. But, he also brings in a damline with many aspects likely to help him succeed.

“These include dominant sires like Bombastic Shiraz, Brett Lee, Token Prince and Head Honcho all lines that can be successfully linked to in the hope of racetrack victories. He has a beautifully balanced pedigree … just like many great sires.”