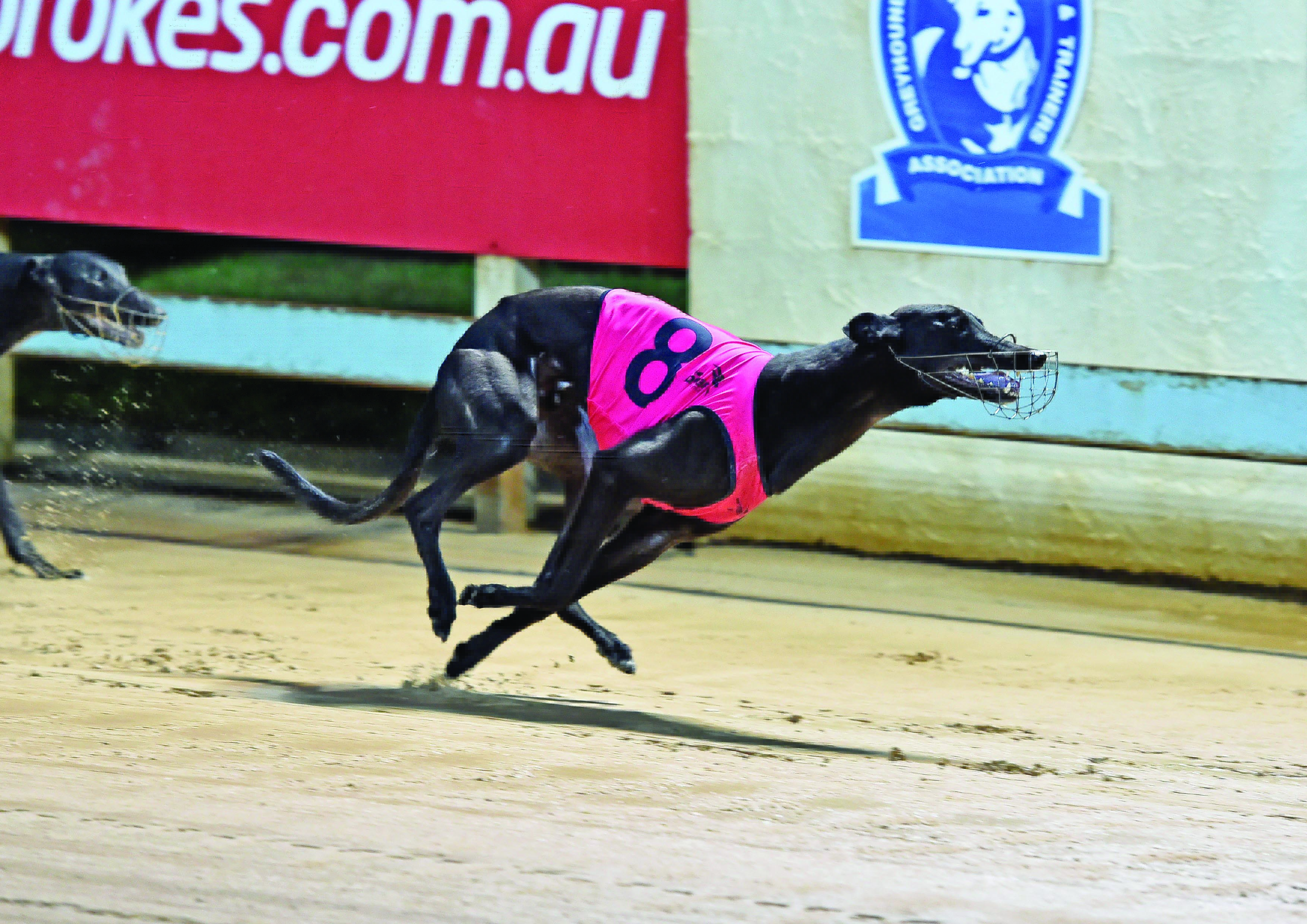 An exciting young sire with great reports about the chase of his offspring. In-bred to three greats, Collision, Where’s Pedro and Bombastic Shiraz. He’s crying out for bitches with Hallucinate (via Barcia Bale of course). His G1 Vic Peters finalist Zipping Sheldon bred on a reinforcement of the Osti Lee damline. Bitches with Lansley Bale up close in their pedigree will ideally suit. Interesting crosses could be to bitches with Bit Chili in them. He will also suit as many outcross bitches as possible. Daughters of Zambora Brockie could suit as well.