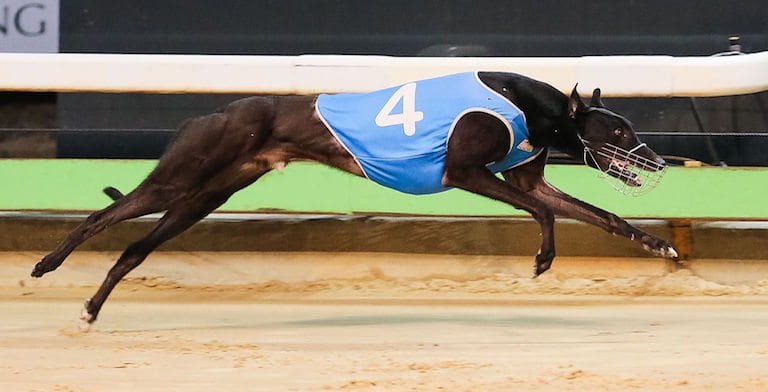 RAW ABILITY proved himself as one of the fastest chasers of his time, displaying brilliant pace at box-rise and recording sensational times over all sprint distances.

From the first time he stepped onto a racetrack and ‘broke the clock’ when recording 23.57 in his maiden win at Bendigo, RAW ABILITY proved time and time again that he was a chaser of immense talent by winning against the best on offer and running sensational times.

That speed and determination, along with a bloodline that oozes winners through a number of generations, not to mention being a son of the great Barcia Bale, are just a few of the reasons why he is proving a success at stud.

RAW ABILITY PUPS THE TALK OF THE TOWN