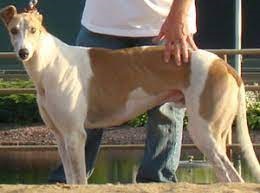 SUPERSTAR SON OF KC AND ALL AND USS CEREMONY

THE US star Superior Product, one of the best of his time winning 50 of 82 starts, has been flying under the radar but achieving plenty in Australia.

Based in Ireland, the litter brother to Superior Panama, he is proving his worth from limited opportunities in This country.

Both are high class gallopers.

It is obvious he does well with all manner of bloodlines found in Australia with his best being out of daughters of Barcia Bale, Spring Gun and Turanza Bale.

Kc And All x USS CEREMONY