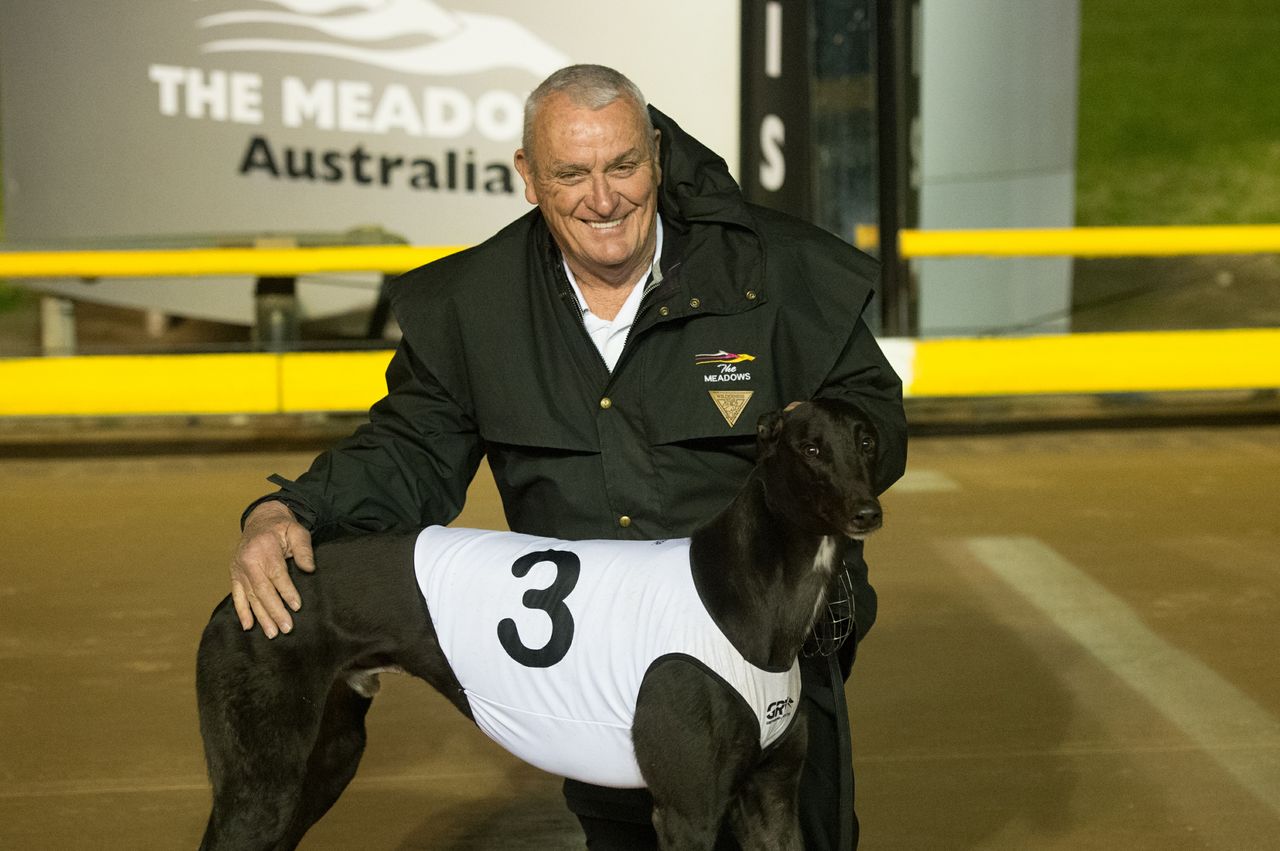 Is starting to gain respect from breeders covering some very well-bred bitches, his results so far speak for themselves!

“He’s undergone a resurgence in recent times via the “boom” on Zipping Garth and his star littermates as well as Zipping Zeek and Zipping Sultan. The Hallinan damline tracing to Spanish Dance does great with Zeus, but so does Cosmic Rumble (a natural to pick up the link to Collision in Zeus) and Spring Gun (he has the Spanish Dance line in his pedigree) of course. The Zeus offspring chase, chase and chase. It’s a great start!”